North-South interconnector could descend into a ‘Shell to Sea situation’ 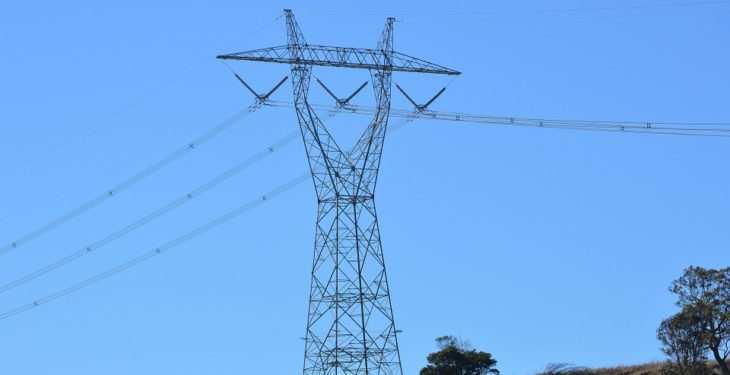 There are fears that the North-South electricity interconnector could descend into a “Shell to Sea situation“, according to Sinn Fein TD Peadar Toibin.

Last month it was revealed that the infrastructure had received planning permission in Northern Ireland, while the southern element of the interconnector was given the green light in December 2016.

Speaking in the Dail recently, Deputy Toibin told the Minister for Communications, Climate Action and Environment, Denis Naughten, that Sinn Fein supports a North-South interconnector and an all-Ireland energy market – as long as it is underground.

However, planning permission has been granted on the basis that the connector will be overground; an underground line would require a whole new planning process, Minister Naughten confirmed.

The minister said: “All of the existing information pertaining to the undergrounding was available to An Bord Pleanala as part of that planning process. In the oral hearing the inspector heard testimony both in favour of and against the overground and underground solutions.

The inspector examined those issues thoroughly and concluded that the overhead line was the best technical and economic solution for the North-South interconnector to meet its objectives.

Deputy Toibin believes it is shocking that the Government plans to go ahead with the overhead line.

“Fine Gael and the independents seek to construct 409 pylons – some of them up to 51m high – carrying 400,000V through Meath, Cavan, Monaghan, Armagh and Tyrone. Some will be constructed at a minimum distance of 13m from people’s houses.

“There are significant fears regarding threats to health as well as the value of homes, farms and businesses. Tourism, agriculture and the bloodstock industry will all be affected.

The truth is that the technology the Government is seeking to build is becoming increasingly out of date. It is being superseded by new underground technology that is being rolled out elsewhere in the world.

“EirGrid itself has conceded that it can be done. We also know that the price of undergrounding is falling all the time. The fact is that EirGrid has pig-headedly forced through a particular version of the interconnector,” the Sinn Fein TD said.

Meanwhile, Deputy Toibin also raised the issue that An Bord Pleanala has not approved access for EirGrid to the lands to build the pylons.

“An Bord Pleanala has not approved any one of the 584 access routes required on the lands. That is very significant. There are 400 landowners along the route of the interconnector, 97% of whom have said that EirGrid will not be allowed on the land.

“Legally, it is EirGrid’s duty to get an agreement on an access route, which should be achieved between the farmer and the council. Is this going to happen?

“How is EirGrid going to gain access to the land if it does not have planning permission for access?” he asked.

The Sinn Fein TD for the Meath West constituency asked the minister whether or not his department factored in the cost of dealing with the lack of co-operation from farmers.

We hear from the minister, Deputy Regina “Che Guevara” Doherty, that there is going to be potential for civil disobedience along the route and that she herself is going to take to the barricades and defend the farmers.

“What is the minister going to do if we get to this point? The farmers along the routes are decent, law-abiding people. It is not in their wildest dreams to seek to come into conflict with the Government.

“However, there is a danger that the minister is sleepwalking into a Shell to Sea situation, except far worse; Shell to Sea was in a couple of townlands in one corner of one county.

“This is going to happen along the whole route, in Meath, Cavan, Monaghan, Armagh and Tyrone,” he explained.

Defending the overground option, Minister Naughten explained that the statutorily-independent planning processes on both sides of the border have determined that the proposed interconnector should be developed as an overhead line, not as an underground line – and that he fully accepts the outcome of both planning processes.

He added that the proposed interconnector had already been the subject of a variety of studies, which all concluded that an overhead line is the best solution – both from a technical and cost perspective.

“However, based on concerns expressed to me at meetings with various parliamentary colleagues and local community representatives and to address the main points of the motions passed in the Oireachtas in February and March 2017, I have commissioned two further independent studies into the project.

“The first study is specifically examining the technical feasibility and cost of undergrounding the interconnector.

The figures are relative to issues such as depreciation, loss of use, loss of value and so forth.

“Both reports will be published this quarter, and people will have the opportunity to consider them in detail at that stage,” he concluded. 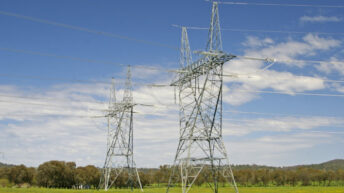 North-South interconnector given the green light