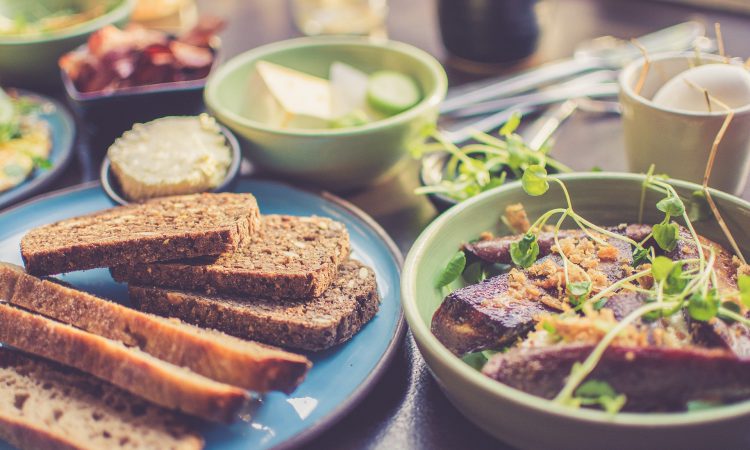 The Food Safety Authority of Ireland (FSAI) has today (Monday, September 28) warned consumers who are allergic or intolerant to animal-derived food of the possible dangers of consuming ‘vegan’ products.

The term ‘vegan’ is not defined in EU or Irish food law and therefore, there are no limits set out in food law about the proportion of animal-derived ingredients permitted in such food.

4.1% of adults considered themselves as dietary vegans

The FSAI maintains that “once considered niche; vegan products in recent years have seen an increasing trend in people moving towards plant-based diets, including those who describe themselves as ‘dietary vegans’ (those who are vegan for food consumption only)”.

According to Bord Bia, in 2018, 4.1% of Irish adults considered themselves as dietary vegans, accounting for over 146,000 adults. There has also been a noticeable increase in foods sold which are marketed as vegan, to cater for the rising demand.

Additionally, 4.3% of Irish adults described themselves as vegetarians, meaning they do not consume meat products, but they can still consume other ingredients derived from animals, like egg and dairy products.

According to Dr. Pamela Byrne, chief executive of FSAI, the rise in popularity of plant-based foods in our diets “does not come without health risks which consumers with animal-based allergies need to be aware of”.

“With the proportion of the population adhering to plant-based diets – including dietary vegans – growing significantly in recent years, there has been a corresponding upsurge in products on the market purporting to cater for such diets,” Dr. Byrne said.

“However, under EU and Irish food law there is no clear definition of the term ‘vegan’, creating challenges for regulatory authorities and some people on vegan diets.

Most people who follow dietary vegan or plant-based diets do not have allergies to animal-derived products but, for those who do, accidental cross-contamination of the foods labelled as vegan could have very serious health consequences.

According to Dr. Byrne, consumers who are allergic or intolerant to egg, milk, fish, molluscs or crustaceans “need to be alert to the possibility that a food declared as vegan may contain small amounts of these animal-derived ingredients and therefore, they are not always safe for them to eat”.

“The five animal-derived food allergens must be declared at all times when used as ingredients to produce food,” she continued.

“However, if a food is accidentally cross-contaminated, this will not be the case.

“Despite the best hygiene controls being applied correctly, cross-contamination of a vegan food with low levels of animal-derived ingredients is always a possibility.”

Dr. Byrne added that once the legal status of vegan-labelled foods is addressed at EU level, it will be “clearer as to what levels of animal-derived ingredients will be tolerated in foods calling themselves vegan”.

She concluded: “Only when such guidelines are available will susceptible consumers be better equipped to judge for themselves whether or not they can safely consume vegan foods.” 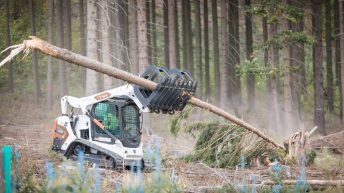