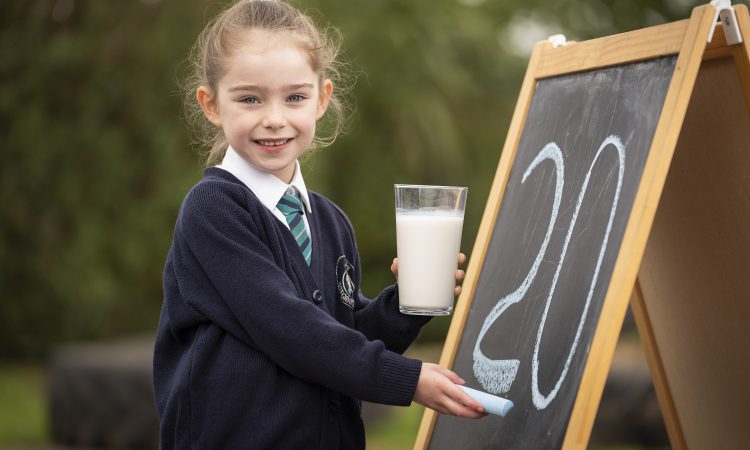 Pupils at 442 (55%) primary and special education schools are part of the EU School Milk Scheme that receive school milk every day.

The proportion is understood to be down a little on previous years but remains relatively stable.

The EU School Milk Scheme highlights the importance of milk as part of a healthy, balanced diet, providing children with calcium, protein, potassium, phosphorus, iodine and vitamins B2 and B12.

The EEC School Milk Subsidy Scheme was introduced in 1977 and was introduced gradually in the UK following the withdrawal of free school milk in 1995.

The UK government plans to take over the scheme again at the end of the Transition Period on January 1 so there should be no change to the scheme because of Brexit.

This year marks the 20th year of World School Milk Day, which celebrates the benefits and success of school milk programmes internationally.

Dr. Mike Johnston, Dairy Council for Northern Ireland chief executive, said: “This programme is significant as it encourages children to consume dairy products as part of a balanced diet, and plays an important educational role by encouraging healthy eating patterns at an early age.

“With World School Milk Day being celebrated for 20 years, I am delighted so many children from across Northern Ireland are enjoying both the great tastes and the benefits of milk during the school day.” 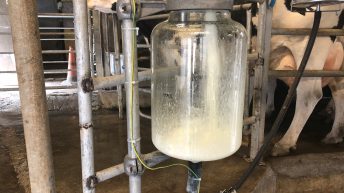