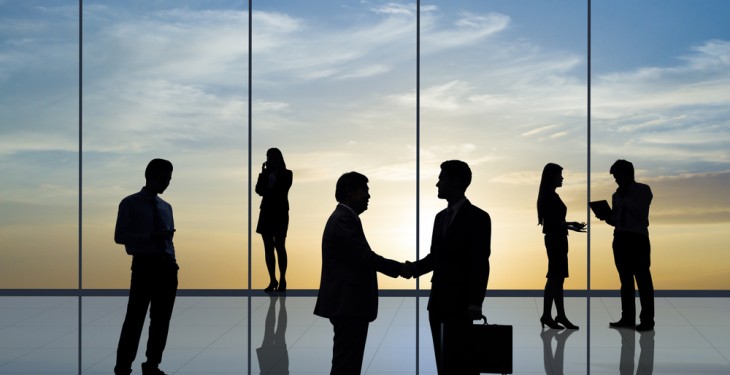 The View from Northern Ireland: A public consultation on direct payments policy options arising from the reform of the Common Agricultural Policy (CAP) was launched by Northern Ireland Agriculture Minister Michelle O’Neill this week.

Minister O’Neill said: “The current system of direct producer support under the CAP is being replaced as a result of the recently agreed reform package. The consultation I have launched describes these reforms and sets out my department’s suggestions for implementation using the various options that are now available to us.

“From 1 January 2015, the single farm payment  (SFP) will be replaced by three new compulsory payments (the basic payment, greening payment and young farmer payment). Additional optional payments are also available. A number of other major changes will be required, including making progress towards a flat rate payment regime by 2019. The proposals contained in the consultation document will, therefore, have a significant impact for virtually every individual who currently receives support from the SFP, that is worth about UK£275m sterling annually.

The Department of Agriculture and Rural Development Department is set to hold a major conference at the beginning of November 2013 at the College of Agriculture, Food and Rural Enterprise, Greenmount Campus to explain and discuss the proposals with stakeholders.

Minister O’Neill concluded: “This is a major reform package with wide-ranging implications. I would, therefore, encourage all those with an interest to read the consultation document and to forward their views on the proposed policy options by 17 January 2014.”