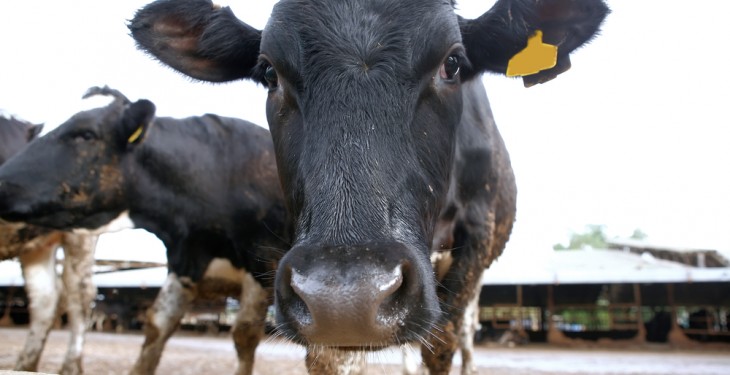 The current Chinese supply tightness has helped maintain high pricing across the globe for dairy products.

This period of unprecedented high pricing looks set to continue for the remainder of 2013 as better local consumption and low stocks in the main export regions is expected to offset any increase in supply in those regions, according to a recent report by Rabobank. Rabobank expects further output increases in 2014 as producers respond to higher prices.

The latest European dairy commodity prices show SMP and WMP some 34 per cent and 28 per cent higher at €2,950 and €3,410 a tonne, respectively, up to the middle of September.

According to Rabobank, the strongest growth in output will be evident in New Zealand with full season production (to May 2014) estimated at around six per cent higher. This reflects some increase in cow numbers combined with the expectation that higher milk prices will incentive farmers to extend lactation through the second half of the season.

In the other key export regions, the earliest indications suggest that these regions will generate low single digit milk supply growth.

Demand for dairy products has slowly improved across most OECD countries. This, coupled with a lack of product availability in China and to a lesser extent Russia, has helped underpin the dairy trade. With the Chinese supply crisis unlikely to be resolved quickly, Chinese buying is expected to remain strong into early 2014.