NI bovine TB plan expected to be published in March 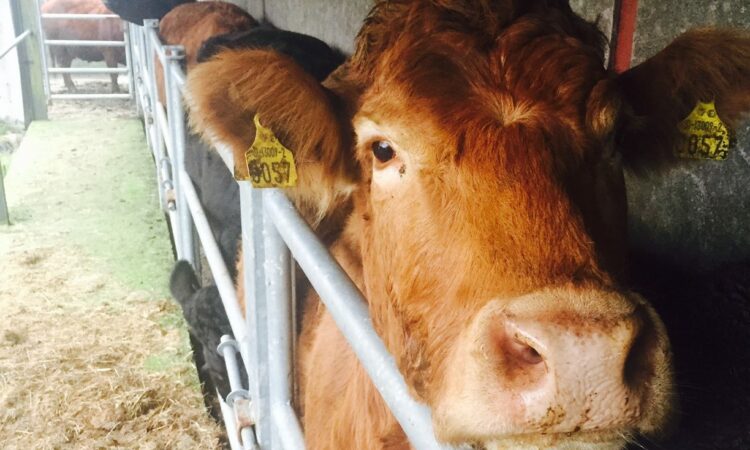 Industry stakeholders had been repeatedly told the plan would be published in autumn 2020.

However, Minister Poots has now said it will likely be March before plans are made public but added there would be “no holding back” after its publication.

It’s expected the new TB plan will include some form of a badger cull as well as changes to compensation for farmers and heightened biosecurity measures for herds.

Ministers Poots highlighted the delay in response to a question from his party colleague William Irwin, asking what the Republic of Ireland was doing differently to give it lower levels of the disease.

“We met officials from the veterinary division of the Department of Agriculture, Food and the Marine. Essentially, they took a decision some time ago that they would deal with the wildlife transmitters of TB and, consequently, they saw a significant drop-off in TB in Ireland,” Poots said.

“Wildlife is a significant contributor here in Northern Ireland. All the evidence points to that, including the work that was done on the test and vaccinate or remove (TVR) project. The TB that is identified in the wildlife in particular areas is directly associated with the bovine population in those areas.

“We have different strains of TB, but it is identifiable in particular areas that those strains of TB are associated with the wildlife and the bovine population.

“It goes without any real scientific argument that that is the case, and, therefore, we have looked at that in the development of the TB strategy. We will be moving forward on that strategy soon.

We are just waiting on the completion of the business case, and that should be done by early March.

“We want to move ahead with the strategy. I could have done it now, but the consultation has to be done when the business case comes out.

“Therefore, we are holding back for the business case, but there will be no holding back thereafter in getting it out to the public.” 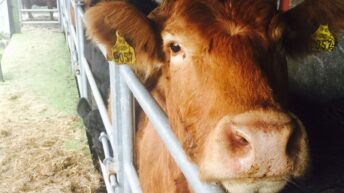