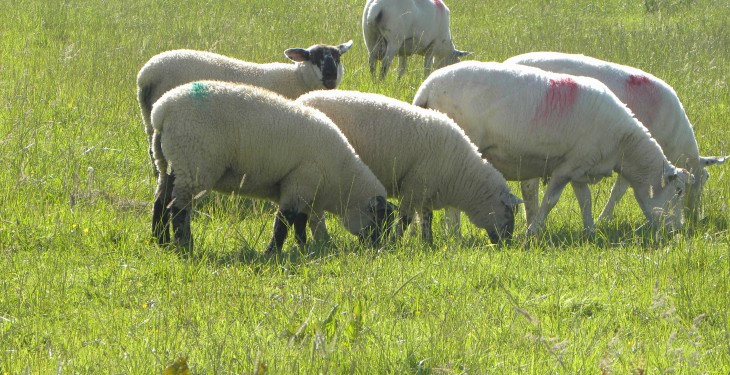 New Zealand lamb production in the first six months of 2014 fell 2%, compared to the same period last year at 237,400 tonnes, according to EBLEX.

However, it says this is still above the level of production in the corresponding period of 2012, being 3% higher.

EBLEX says this decline has been driven by a 4% drop in lamb slaughterings, with a total kill of 13.22 million head in the first six months.

Against most expectations, lamb slaughterings in May and June were actually above year earlier levels, both being up 7% year on year. With heavier carcase weights, lamb production in these months was up 12% and 13% respectively. This comes despite the expectation that a smaller lamb crop for the season would result in tighter supplies at this point in the season.

According to EBLEX analysis these latest results mean one of two things. Either supplies will be much tighter for the remainder of the season, as the lower lamb crop impacts more significantly or that the lamb crop was actually not that much lower, meaning supplies will continue to come forward.

It concludes that while New Zealand has produced less lamb in the first half of the year, mutton production was 4% ahead of 2013 levels, totalling 70,000 tonnes. This comes as a result of a 3% increase in adult sheep slaughterings at 2.66 million head. With increased cullings, this may indicate that the New Zealand breeding flock is still in decline. However, this is making the assumption that ewe lamb retentions have not increased significantly.