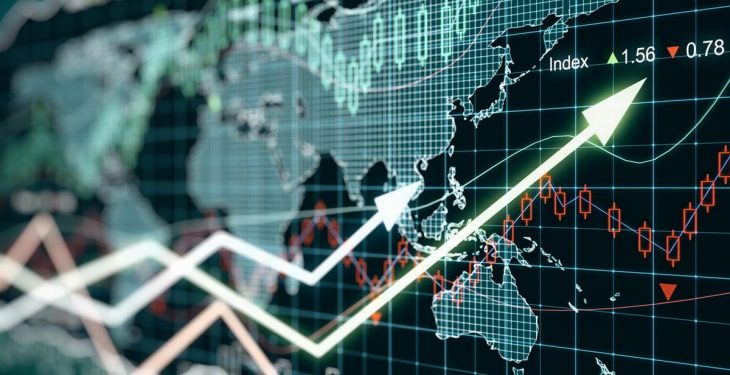 Obviously, this is total speculation, given that we have not had any concrete reports from the region impacted by the quake, he said.

“However, the area accounts for 13% of total New Zealand milk output. If there happened to be knock-on effects from the earthquake that would restrict milk movements off farm, this could be factored into the buyer sentiment expressed at the GDT.”

“We have seen EU markets level off since the end of October, but that may just be a blip. Global milk output continues to fall.”

So, at the very least, we can expect prices paid at tomorrow’s GDT to be on a par with the previous event, but we have a sellers’ market operating at the present time.

Crossman confirmed that the Global Dairy Trade was the main global indicator of market sentiment at this time of the year.

“This is because we are entering a period of the year when dairy output from New Zealand significantly out performs the EU.”

Meanwhile, IFA Dairy Chairman Sean O’Leary has noted the recent levelling off in prices paid for dairy products in Europe.

This may have an impact on tomorrow’s GDT event, but, certainly, there is no prospect of prices falling back.

“The general sentiment in the market remains buoyant and we expect this to be fully reflected in the outcome of the auction.”

Meanwhile, milk deliveries in Britain continue to fall significantly. The latest AHDB figures show that  milk deliveries were down more than 10% in September compared to the same month last year.

This is in stark comparison to the situation at the beginning of the year. Apart from the first few weeks of April, milk production was in line with the three-year average through the flush.

Since then, production declined at an accelerated rate with monthly production between June and August down by approximately 3-4% compared to the three-year average.