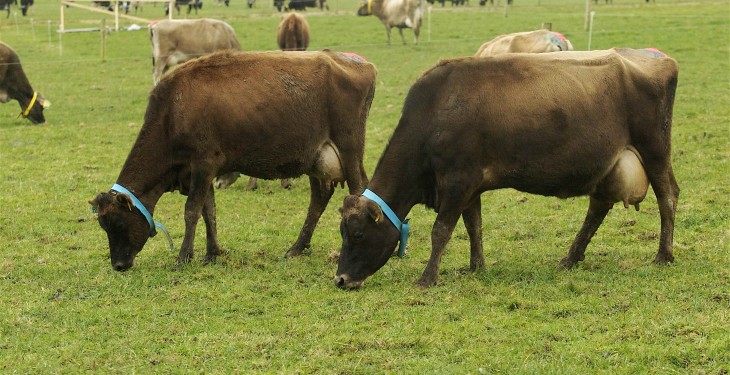 Forced birth (inductions) has been used as a tool to address calving pattern issues on New Zealand dairy farms for many years, and as the industry has been working over recent years to phase out the practice, its routine use will no longer be permitted on dairy farms from spring 2015.

“Success for living without inductions in 2015 and beyond will depend on the actions farmers take now, starting with their planning for mating this year,” she said.

“The industry has made remarkable progress over the last few years in reducing the percentage of routine inductions in the national dairy herd but with the practice now being banned altogether, there has never been a more important time to address over-extended calving spreads in a sustainable way.

“Late calving cows will hold a farm back in both production and reproduction, so having a robust plan in place to minimise them is vital and the most natural way to do this is by focussing on their herd’s six week in-calf rate, with a proactive approach to mating management, all year-round. For many farmers, that needs to start this spring.”

The industry target is to get 78% of the herd in-calf within the first six weeks of mating, but with the national average currently sitting at 65%, Voogt says it represents a significant opportunity for many farmers to boost profits, production and remove reliance on reproductive interventions like inductions.

As farmers shift their focus to maximising their six week in-calf rate, the need for inductions will be removed, she said.

“Late calving cows hold back a herd’s reproductive performance, so the higher the six week in-calf rate and the lower the number of late calvers in the herd the more sustainable long term herd fertility will be.

“These faster rates of pregnancies will reduce the need for reproductive interventions as cows get more time to naturally cycle and conceive the following year.”