New tractor and combine sales are up in the US – AEM

Overall US sales of new tractors and combines continued to post strong numbers, according to the July 2018 report from the Association of Equipment Manufacturers (AEM).

July sales of new (self-propelled) combine harvesters in the US increased by 37%, compared to the same period of last year. Year-to-date growth of nearly 24% is evident (when looking at the January-July inclusive figures). 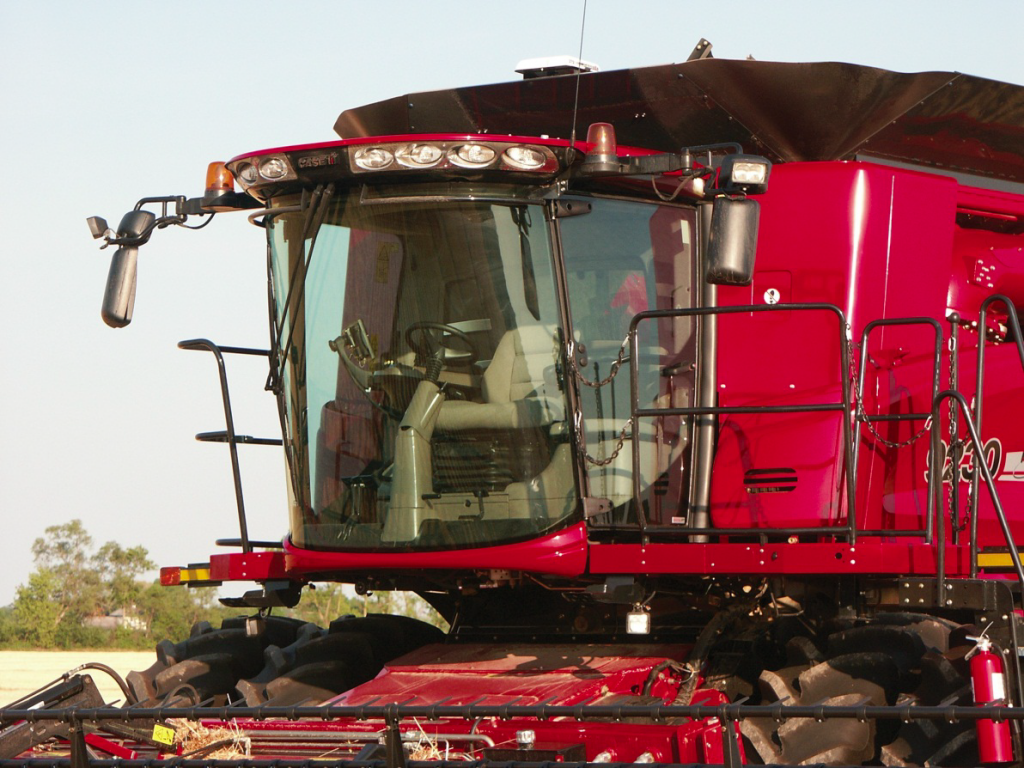 For January-July (inclusive) of this year, all categories of 2WD tractors were still positive compared to the same period of 2017. 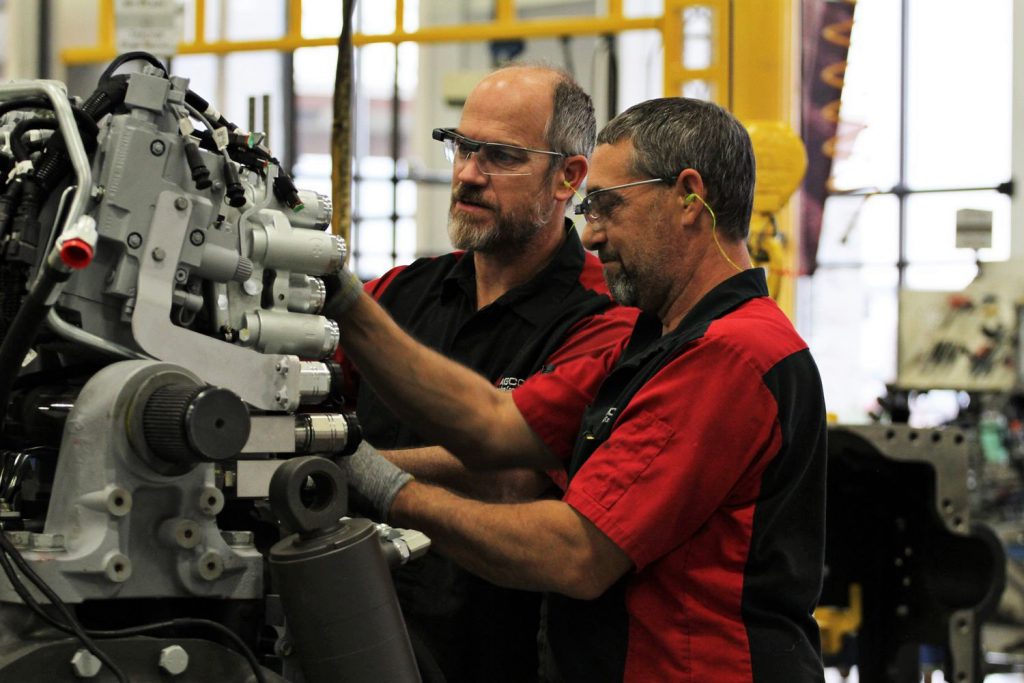 He added: “Surveys of our membership show that a good majority feel the market has been strong this year, but some are beginning to have concerns about the second half of the year.

Tariffs and trade continue to dominate the conversation, with the lingering uncertainty of their impact on the current positive market performance.

“While sales of small equipment continue their growth trends that had made them a bright spot, they have been joined by a softer upward movement for larger agricultural equipment – such as 100hp+ 2WD tractors, 4WD tractors and self-propelled combines,” said Benjamin Duyck, AEM market intelligence director.

US tractor sales growth continued up to June - AEM