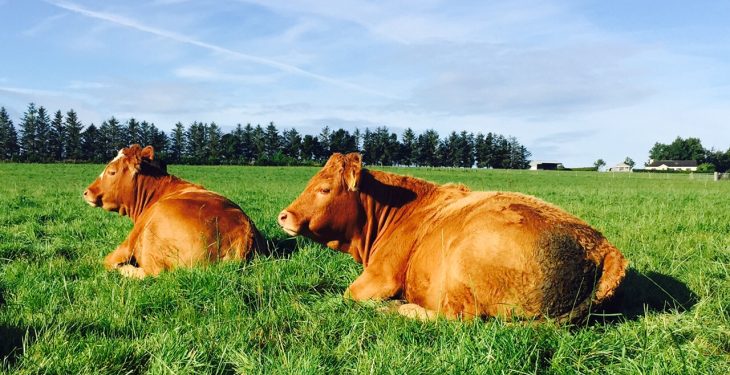 After the eight session of the Beef Forum, the Minister for Agriculture has set up a sub group of the Forum, to implement 75 meat actions set out in the FoodWise 2025 strategy.

The Minister said the implementation process for any strategy is vital for its success. “I currently chair the Food Wise High Level Implementation Committee (HLIC), with level representatives from all the relevant Departments and State agencies. However, I believe that the stakeholders who contributed to the strategy should now take ownership of the implementation of these actions.”

Meat Industry Ireland (MII), which represents the meat processors, said there is a need to drive the market access agenda to ensure that new market opportunities, particularly in the US and China, can actually be pursued to maximise opportunity and market return for Irish beef from the marketplace.

However, IFA President Joe Healy accused the meat processors of overhyping the Brexit result and taken advantage on cattle price.

He said beef industry commentators had suggested that the Sterling devaluation was 16% and some even went as far as 25% “This was totally incorrect and the facts are the Sterling adjustment is 7%. In addition, UK beef prices have increased by 10p/kg since Brexit.”

He said the increase in UK cattle price and the correct Sterling adjustment would change UK returns by only 8c/kg and not the severe price cuts of 25/30c/kg factories have imposed.

At today’s meeting, which was Minister Creed’s first, the Minister said it is a commitment in the Programme for Government to continue with the Forum as a vehicle for positive engagement between stakeholders in this critically important sector.

The Minister also said that there was good discussion at the meeting on issues such as the importance to the cattle and beef sector including Brexit, GHG emission reduction targets set this week by the European Commission, trade negotiations and a refocused Clean Livestock Policy.

The Minister also said he is committed to continuing with the forum, because it is really important that stakeholders have a common understanding of the strategic challenges facing the sector, including those related to farm incomes.

“The Beef Forum cannot solve all of the market issues, but can serve a very useful function in informing policy development and building a framework for positive engagement between stakeholders who must appreciate their mutual interest in developing the sector. ”

The Roundtable also received updates on a number of other key initiatives since its last meeting: