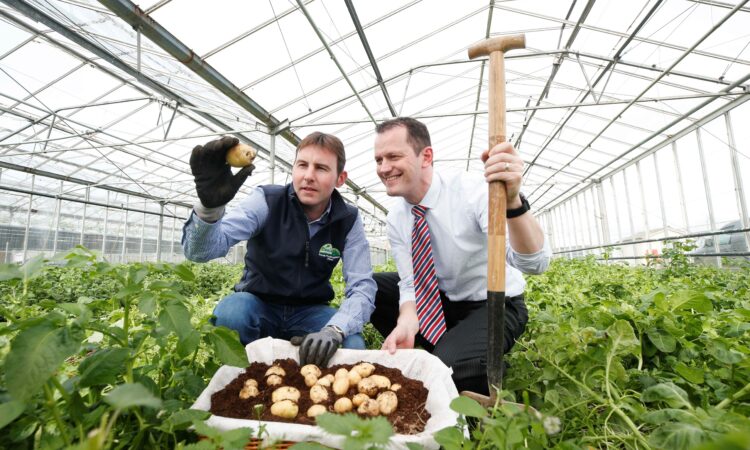 €24 million worth of Irish-grown potatoes will be sold by Aldi this year, with new season Irish potatoes arriving in a number of stores on Thursday (May 24), the retail giant has announced.

Kilkenny-based O’Shea’s Farms is supplying the potatoes to Aldi’s stores, with Queens and Home Guard due on shelf imminently and new season Roosters to follow in August, according to the store chain.

O’Shea’s Farms’ parent company, fruit and vegetable wholesaler Iverk Produce, agreed a three-year contract with Aldi in 2017 to provide Aldi with €70 million worth of Irish-grown potatoes.

Thanks to “innovative glasshouse growing and harvesting techniques”, O’Shea’s Farm will deliver the potatoes to stores on schedule, despite a difficult 2018 growing period due to adverse weather.

James O’Shea of O’Shea Farms commented: “The extremely cold weather and snow in February and March this year posed significant challenges to potato growers nationwide. At O’Shea’s Farms we overcame this through the use of glasshouses. 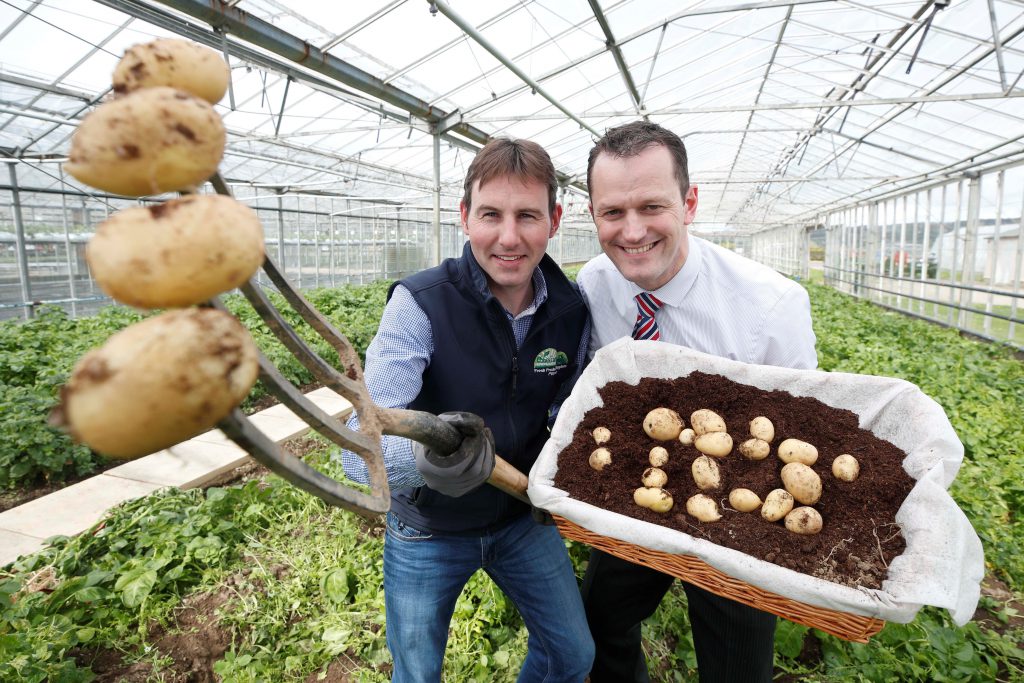 With the use of the glass we are able to plant the potatoes during the winter months when it is much too cold and wet to plant in the fields. The glass protected the crop from the heavy rain and snow fall in late winter and early spring.

The soil in the glasshouse warms up much faster than outside and ensures that we are able to have potatoes ready to harvest in early summer.

“We know that, given the choice, Irish shoppers will always buy Irish – so we are delighted that O’Shea’s produce will be on our shelves.”