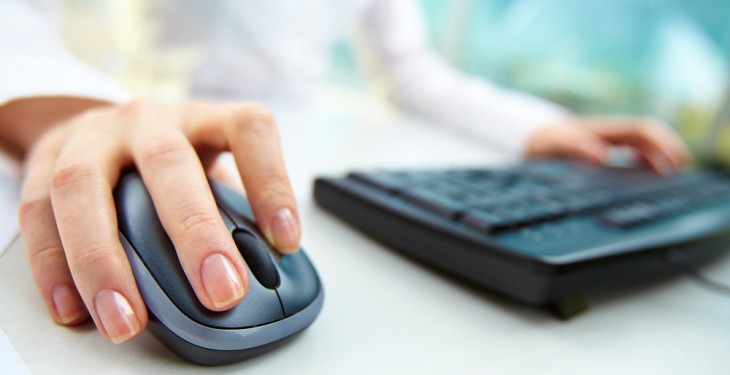 A new online system has been developed to enable advisors to submit plans for the new GLAS scheme on time.

According to the Minister for Agriculture Simon Coveney, in order to streamline the application process and maximise the use of time available the Department will provide an online application system for the preparation and submission of GLAS applications.

He says this online system will provide advisors with details of all environmental assets, along with maps of LPIS parcels at farm level to facilitate the preparation of GLAS plans.

The Minister said that he is aware concerns of agricultural planners due to timeframe.

“While the timeframe is undoubtedly tight, this new online system will greatly facilitate the preparation of GLAS farm plans,” he said.

The Minister stated that the closing date for the submission of applications under the GLAS Scheme is fixed by regulation and must be respected.

Latest indications suggest it is set to be February at the earliest before the Green Low Carbon Environmental Scheme (GLAS) will be open.

The Department of Agriculture has yet to gain approval from the European Union for its Rural Development Plan, from which funding will be drawn for the GLAS scheme. Minister Coveney has said it may be as late as March before the plan gets formal approval.

However, the Department of Agriculture has looked for a ‘letter of comfort’ from the European Commission saying that they are happy with Ireland’s plan in principle, but the formal approval will take a bit longer. In this way funding can be drawn down from the Department of Finance and schemes can be opened earlier.