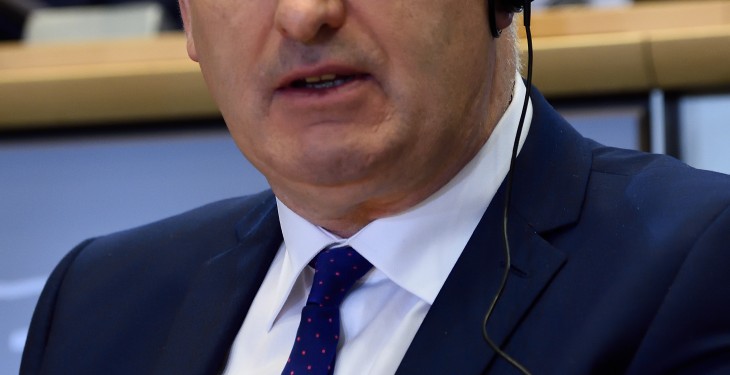 New measures to make it easier for young farmers to access credit are expected to be announced this year, the European Agriculture Commissioner Phil Hogan has said.

Hogan says access to credit is critical for young farmers particularly in the critical installation period on their enterprises.

“One of the big issues for farmers generally and young farmers in particular is access to credit”.

Hogan said in addition to the 25% top up in relation to direct payments, he is anxious to see what new financial instruments can be put in place by the European Commission for young farmers.

“Particularly in the installation period were they might have difficulties due to the lack of a track record they have built up for themselves in getting to access credit.

“We all know the fiscal crisis has had a major impact on the pillar banks in all member states and I am working with the European investment bank to see what new financial instruments we can agree with them,” Hogan said.

According to Hogan he is looking at the a proposal to give 12-year loans at what he called ‘reasonable’ levels of interest.

This he said would give young farmers an opportunity to get access to essential financial capital that they require to get started on farm and get properly installed.

“I expect in 2015 that we will be in a position to make announcements in this regard,” he said.