New-look Zetors out in a ‘show’ of force 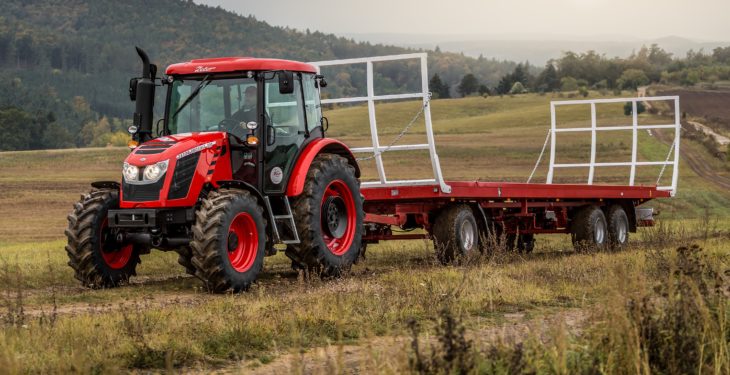 Zetor will be out in force at this year’s four-day Royal Highland Show in Edinburgh, Scotland. The show starts tomorrow (June 22) and runs until Sunday. Front and centre at Zetor’s stand will be the latest Major HS tractor, alongside the Stage IV Proxima and Forterra models.

“On our stand, we will exhibit six models from our Major, Proxima and Forterra ranges. One of the stars of the show will be the Major HS, which was launched onto the market at the beginning of the year,” said Rob Dunk, National Sales Manager for Zetor’s UK operation.

“It is a compact machine with a 4-cylinder, 2.9L, 76hp engine. The gearbox has 24 forward and 12 reverse gears, a two-stage torque multiplier (power-shift) and an electro-hydraulic reverser (power-shuttle) – which enables a smooth change of direction even when the tractor is under load.” 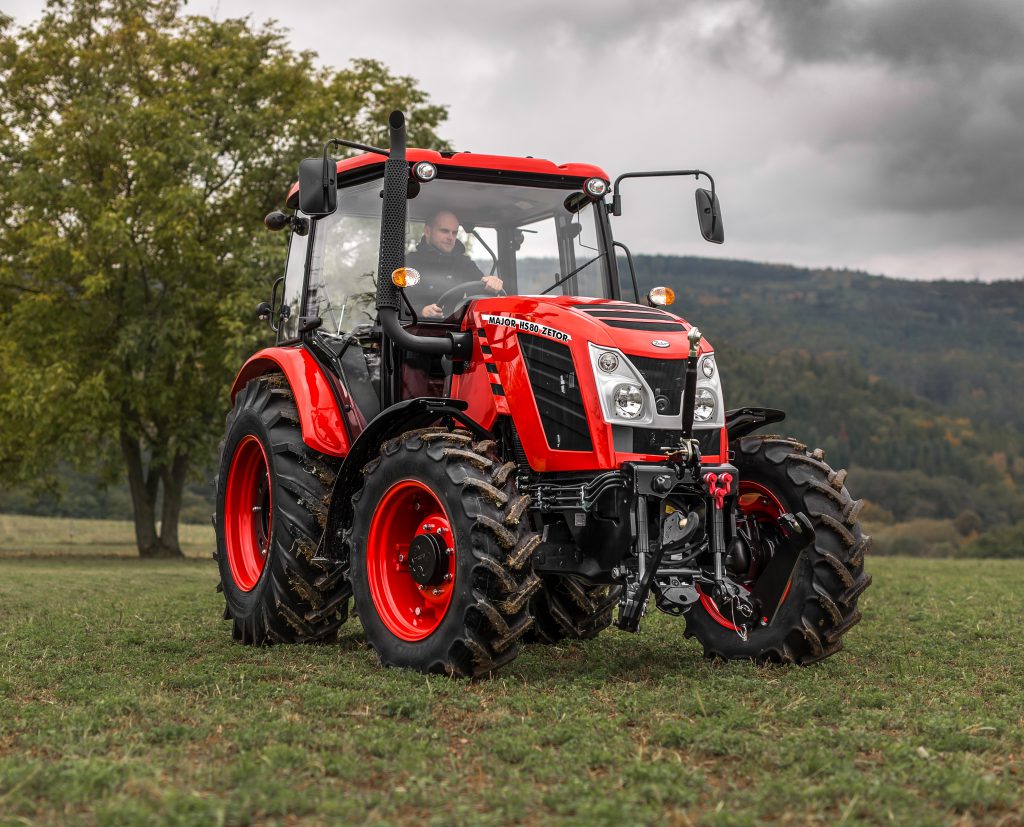 “The new Major HS will find its place in both livestock and municipal applications. It is intended for customers who seek excellent ergonomics but simplicity. 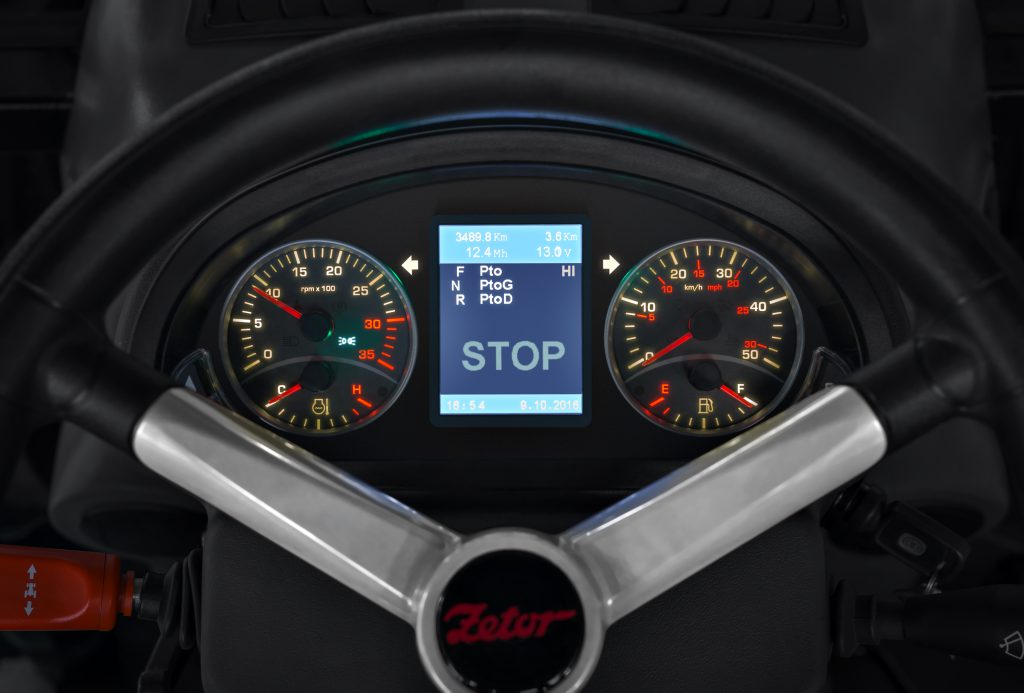 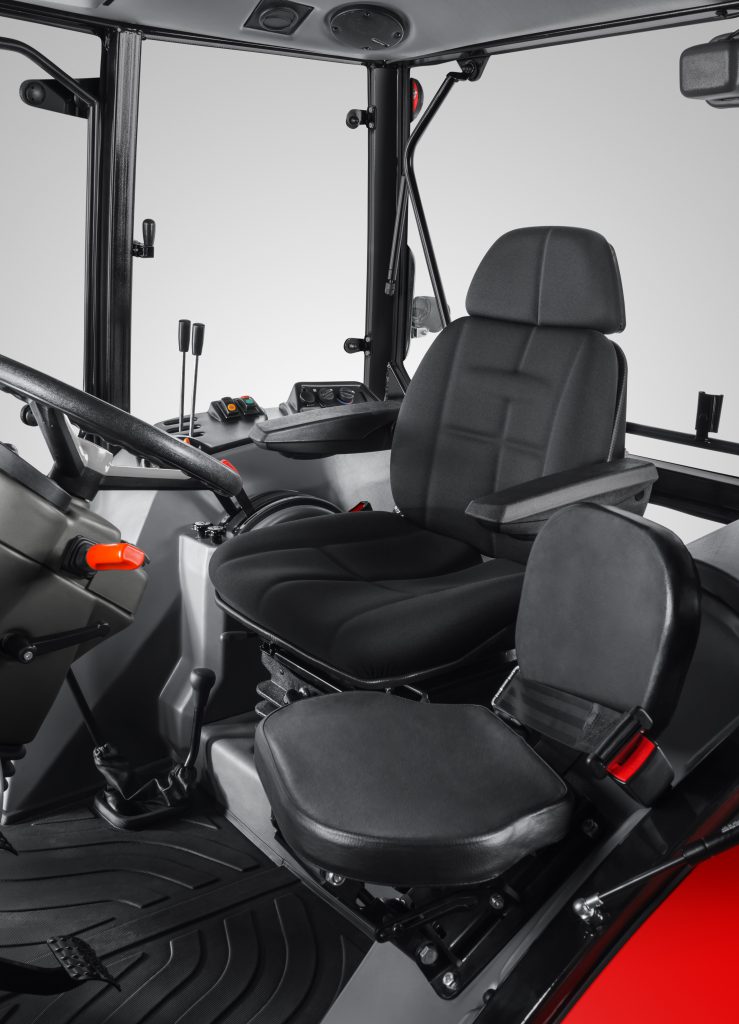 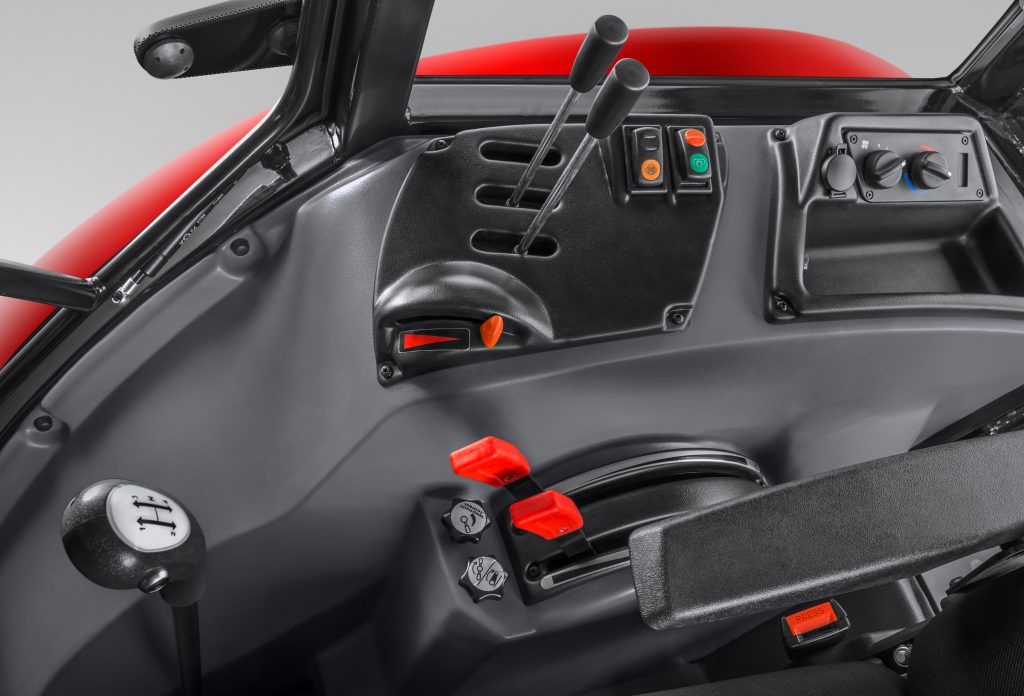 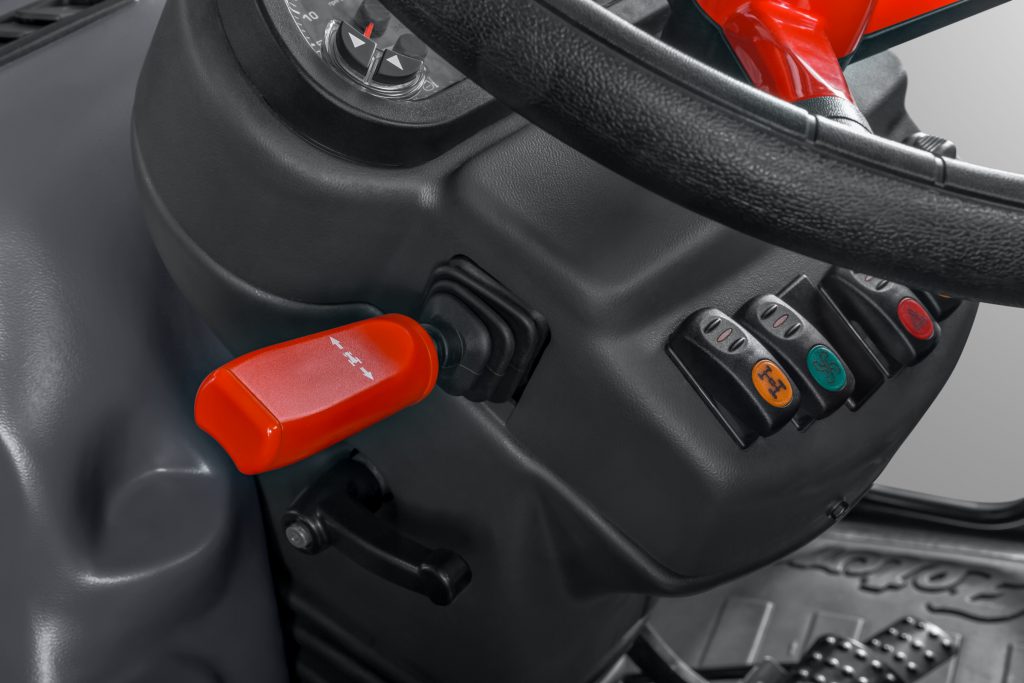 “The larger Proxima is a universal, robust tractor with power outputs ranging from 80 to 120hp,” he added. The individual models offer multiple gearbox variants with regard to practical use and the needs of customers.”

“The Forterra models offer power outputs ranging from 100 to 150hp; they can cope with heavy and complex cultivation work – the domain of the higher-specification HD models. The HD variant also offers a suspended front axle, cab suspension and a multi-functional control panel,” said Dunk.

“The British market is one of the leading European markets in the area of farming machinery,” said Robert Todt, Sales and Marketing Director, Zetor Tractors. “Annually, over 13,000 units are sold.

“Zetor has been present in the UK for more than 50 years. Over the period, it has exported more than 37,000 tractors to the country.

“We export up to 200 tractors to the UK per year; the most popular being the Proxima range. It is a reflection of the fact that livestock is a significant feature of British farming.”

Since 2002, the company – Zetor Tractors – has been owned by Slovak-based HTC.

Czech-based Zetor currently has over 700 employees; it exports 85% of its total production. Apart from the Czech Republic and Slovakia, countries such as Poland, Lithuania, Ireland, Germany, the UK, France, the USA and Bulgaria are among the brand’s traditional markets.

Since its foundation, Zetor has sold more than 1.3 million tractors to 136 countries. The current tractor line-up is split across four tractor model ranges – namely the Major, Proxima, Forterra and Crystal. This will soon extend to six model ranges.

Back in 2015, Zetor introduced its new design concept – from Pininfarina – which will eventually be embodied across the entire tractor line-up.

In addition to tractors, the company produces and sells engines and tractor components – for other manufacturers. The line-up also includes two ranges of front loaders. 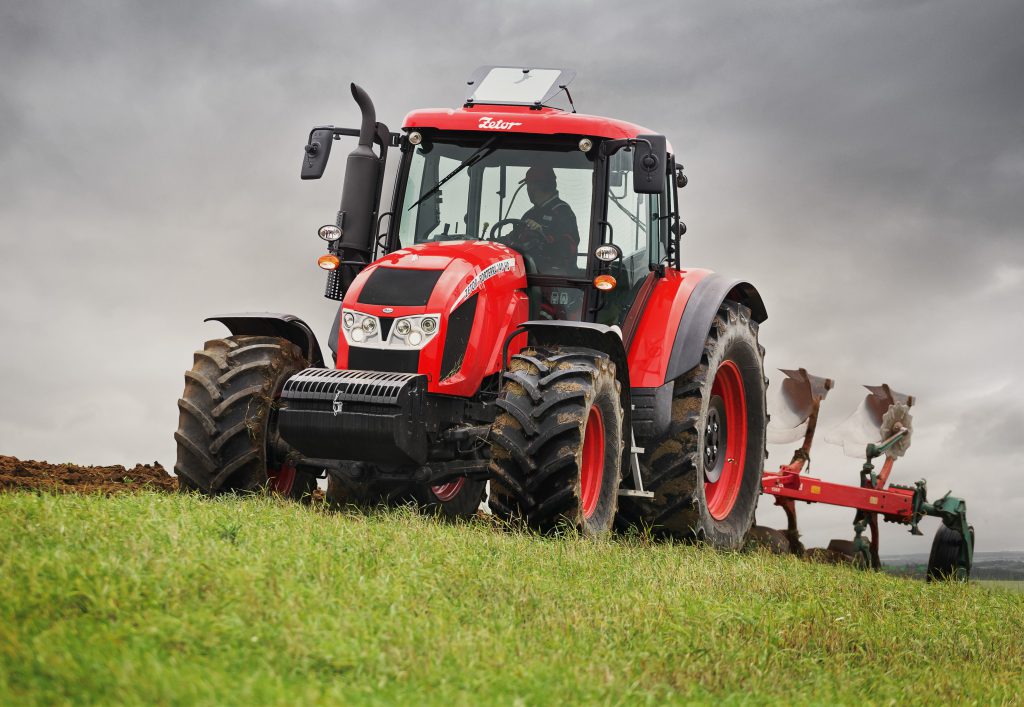 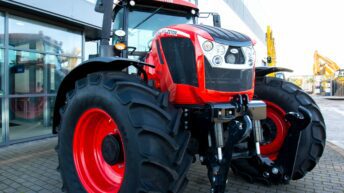 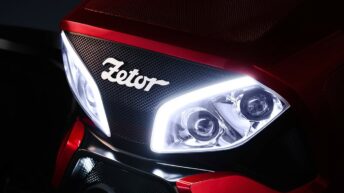