Following an initial report on Agriland yesterday (May 29), we can now confirm that Argo Tractors – the manufacturer of Landini and McCormick tractors – has appointed AgriArgo UK, its distributor in Great Britain, to also handle whole-goods and parts distribution throughout Ireland.

According to AgriArgo UK, the appointment results from a mutual agreement between Argo Tractors, D&S Machinery in Dublin and H Fulton Tractors, Dungiven, to bring former distribution arrangements to an end.

D&S Machinery Ltd became the Landini importer for all of Ireland in 1991. In 2001, it was appointed to also handle the McCormick range, shortly after Argo Tractors reintroduced the “iconic” brand. 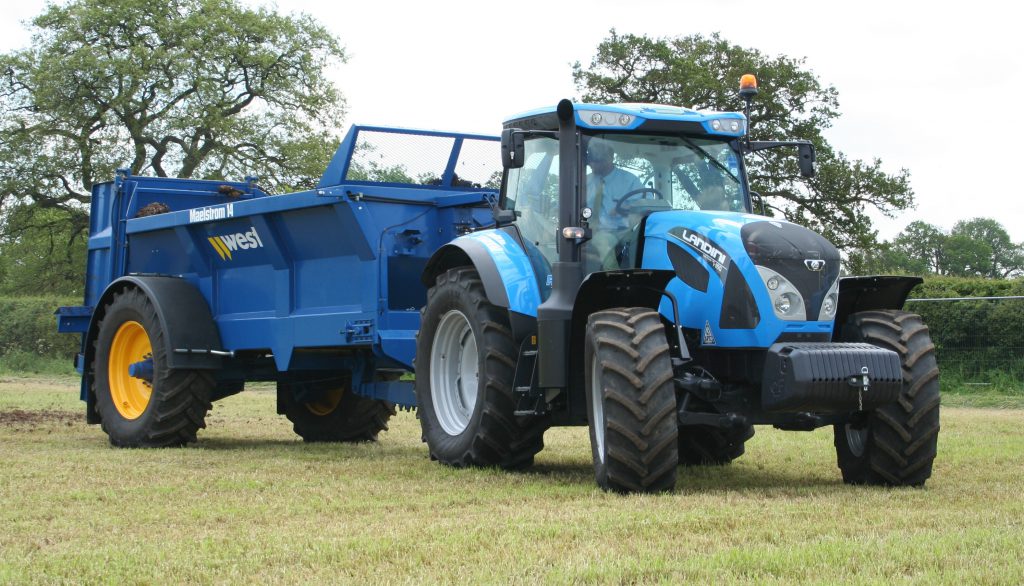 H Fulton Tractors Ltd was awarded the McCormick agency for selected counties across the north of Ireland in April 2016. It continues under the new arrangement as a retail dealer.

AgriArgo UK is based at Harworth in South Yorkshire, northern England, close to Doncaster – the former home of the McCormick brand.

The company has appointed Will Doyle, who has an “established track record in tractor sales and distribution”, as area sales manager for Ireland.

AgriArgo UK has begun supporting Irish dealers and end-users by supplying parts from the £3 million-worth (approximately €3.5 million) of stock held at its Harworth premises. All new tractor orders for the Irish market are also now being handled by the company.

Ray Spinks, General Manager and Sales Director, acknowledged the support provided by the former distributors: “Having decided to pursue other business opportunities, Michael Devane and his fellow directors at D&S Machinery have done everything possible to ensure a smooth hand-over.

That gave us time to put in the resources needed to ensure the professional support we give our dealers in Great Britain is available to dealerships in Ireland.

“This is a great opportunity for Irish dealers to get fully behind the Landini and McCormick products and capitalise on the business resources available from AgriArgo UK and our partners, such as stocking plans, retail finance and favourable terms for demonstrator tractors. 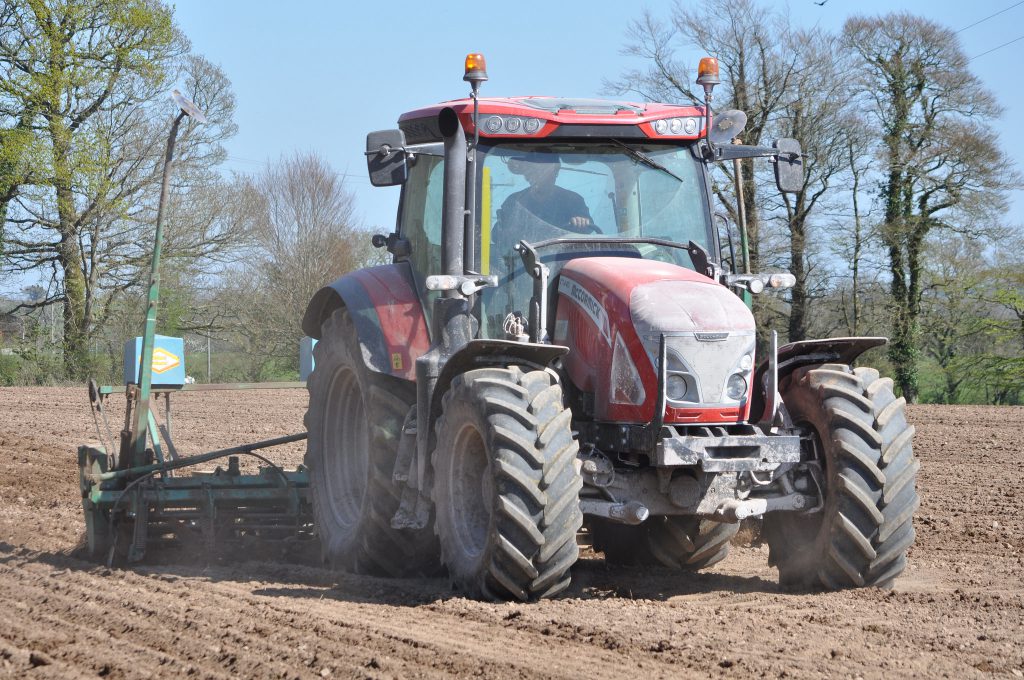 “We look forward to hearing from any and all dealers who see the potential for Landini and McCormick tractor sales in their area.”

Since re-launching McCormick alongside Landini – the second-biggest selling brand in Italy – Argo Tractors says that it has “continually invested in developing and expanding the products manufactured and assembled at its complex of factories in and around Fabbrico, northern Italy”.

Most recently, it says, a €75 million design and engineering programme has produced the “most modern, stylish, efficient and well-equipped tractors ever to carry the two brand names”.

This drive began with the 2013 launch of the Landini 6/7 Series and McCormick X7 Pro Drive tractors. It has since continued across all power categories, with the most recent additions being compact tractors from just 44hp, a basic-spec yard scraper tractor, mid-range tractors with Argo’s first in-house CVT transmission, and new heavy-weight machines of up to 310hp for heavy tillage and grassland work.

“These introductions emphasise how the two brands can meet the needs of small-holders, livestock farms and large tillage farming and contracting operations,” said Spinks. “We’re looking forward to working with dealerships throughout Ireland to supply farmers and contractors with these great products, and deliver the level of parts and service support they deserve.”