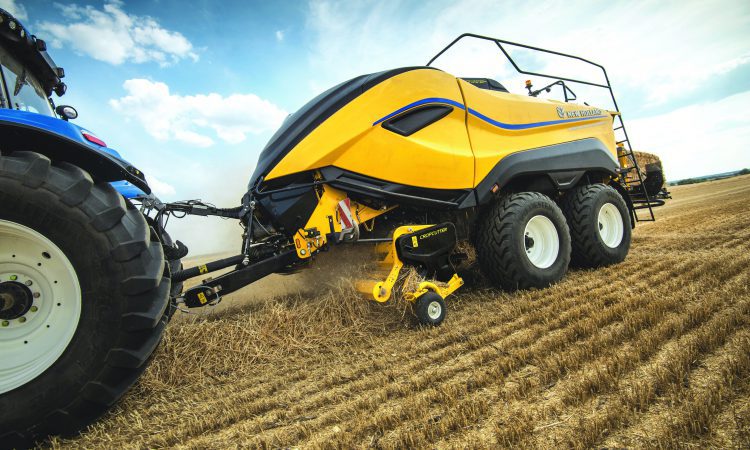 New Holland Agriculture has been announced as the winner of the 2020 Good Design Award for the BigBaler 1290 High Density baler.

The award recognises the most innovative and cutting-edge industrial, product and graphic designs produced around the world, and the selection is based on the criteria of quality design of the highest form, function, and aesthetics a standard beyond ordinary consumer products and graphics.

According to New Holland, its BigBaler 1290 High Density “is designed for delivering all-out efficiency and productivity”.

It is claimed to produce bales of up to 22% higher density than conventional large square balers, “significantly increasing transport and bale handling efficiency”, according to its manufacturer.

The Loop Master knotting technology “protects both the environment and forage by eliminating twine offcuts”.

By introducing a loop-style second knot, during an average 10,000-bale season, this system eliminates over 6km or 46kg of twine offcuts, New Holland contends. 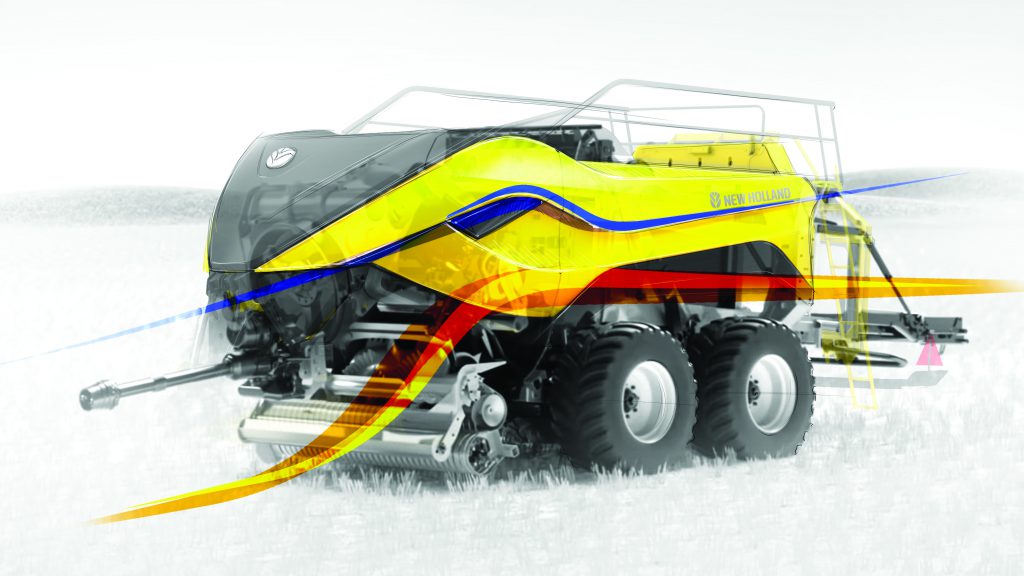 The range also introduces the SmartShift gearbox, winner of an Agritechnica Silver Innovation Medal, that delivers a soft start up, allowing for overload protection for the tractor’s driveline.

There’s a new intuitive user interface using the large IntelliView IV touchscreen display. A range of automated features, such as IntelliCruise technology, which automatically adjusts tractor speed in relation to crop throughput, is also on show in the baler.

The BigBaler 1290 High Density is built at the New Holland Center of Harvesting Excellence in Zedelgem, Belgium. 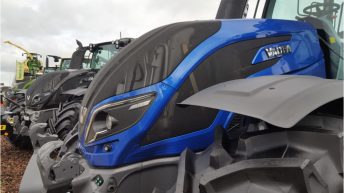 How many tractors were registered in 2020?