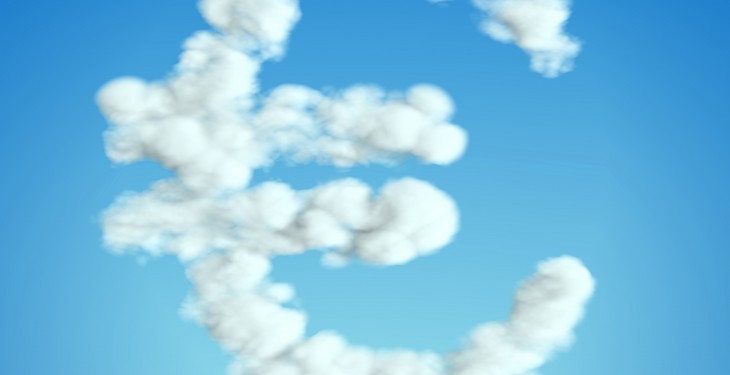 A new pressure group of farmers – representing producers from across Northern Ireland –  has been established to highlight what they regard as the need for a fair and equitable CAP agreement. As part of their campaign, they will be hosting a “Single Farm Payment Crisis Meeting’ at CAFRE Greenmount on Monday April 7th, starting time 8.00pm.

The spokesman for the grouping is noted suckler beef producer Sam Chesney, from Kircubbin in Co Down.

“We want to see a two region CAP settlement for Northern Ireland with the caveat that a headage payment is made available on all suckler and dairy cows in the SDA,” Sam confirmed.

“This is the most equitable settlement that can be arrived, guaranteeing fairness to every farmer in Northern Ireland. I will be making this point at the meeting in my capacity as Chairman.”

Other speakers at the event will include DARD’s Head of Policy Division Norman Fulton and National Beef Association CEO Chris Mallon.

“The meeting will allow the speakers analyse the various CAP options that may be implemented across the UK as a whole. This is an Open Meeting and all farmers will be made more than welcome on the night.”

The new pressure group is proposing a third option for the North in terms of the regions identified for the purposes of the new CAP agreement. Farm Minister Michelle O’Neill has indicated that she prefers a single region approach, a point of view supported by Norman Fulton. The Ulster Farmers Union, however, favours a two region approach with a coupled payment made available on all suckler cows within the Severely Disadvantaged Areas, or SDA.

Meanwhile the Union has become increasingly concerned about the degree to which the issue of the CAP settlement has been politicised. Speaking at the organisation’s recent Annual Dinner President Harry Snclair said:

“The Union has presented a very clear, logical and robust proposal for implementing the reformed CAP. It is a proposal based on key principles such as minimising redistribution so as to ensure the sustainability of all farm businesses and a long transition period to allow farmers to time to plan their businesses as they move to a flatter rate payment. It is a proposal which we, as grass root farmers, covering all sectors and from all areas of Northern Ireland believe is best for the agricultural industry as a whole.

“So my challenge to our politicians and administrators is to look to the future not the past. Send a clear message that you are really genuine about growing the economy in Northern Ireland, and that you believe that agri-food is critical to that growth.”