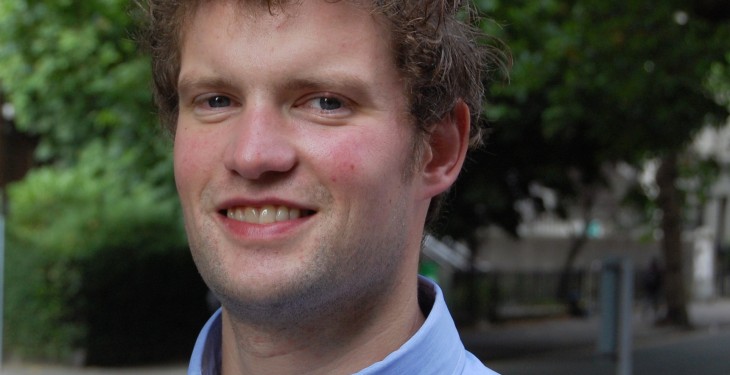 At this time of year farmers know that preventative worming strategies are important in reducing the parasite burden in their herd or flock. In recent years the over use of the same wormers season after season and under dosing animals has led to a spread of resistant parasites in the environment, which poses a significant threat to overall production. Controlling worms can be a complex process but it doesn’t have to be, if a strategic worming program is put in place to help keep costs down long term.

“The most common worms that become resistant to parasite treatment are gut worms such as Ostertagia spp. and Cooperia spp. These worms are primarily responsible for causing gut disease like parasitic gastroenteritis (PGE) and subclinical disease that result in poor growth and reduced live weight gains. Cattle and sheep can pick up gut worms only while grazing at pasture, because the infective stages are only on the pasture and cannot survive on conserved forage like silage. Spring turnout is the time when cattle and sheep are most susceptible to infection.

“Gut worms can be controlled with strategic worming programmes that are designed to manage PGE. While it is tempting to use a bolus anthelmintic that results in slow or pulsed release, this may interfere with the development of natural immunity and withdrawal period can be lengthy. Natural immunity is important because in its absence it can leave animals vulnerable to infection. With formulations like doramectin (Dectomax®) animals need be handled only once before turnout, then once eight weeks later. It is recommended that stock should be treated at turnout because any adult worms that may have overwintered in the animal are killed straight away, and eggs are prevented from shedding on the pasture.

“ This turnout dose also protects against infection by overwintered infective larvae on the pasture- these will have usually died off  in the first few weeks of spring which means in theory, animals are then grazing a virtually parasite free pasture. This time period allows the sheep and cattle to be exposed to relatively low numbers of parasite larvae on pasture so that they are able to develop good immunity, while at the same time preventing disease. “

“Vets and farmers must work together to put a strategy in place. There should be ongoing dialogue and a look at production pressures as well as the climate on the farm, which can vary from year to year. Faecal Egg Counts provide valuable information about the worm status of a herd or flock and can be used to help decide if worming is necessary.

“It is important that the right dose of wormers is given correctly to ensure maximum efficacy. Farmers can help reduce the development of wormer resistance if sheep and cattle are weighed properly so they are given the correct dose, to prevent the survival of resistant worms re-infecting their herd or flock again.”

“In summary, a strategic worming plan is useful in preventing the proliferation of resistant worms in the environment and to ensure live weight gains are maintained and production losses are kept to a minimum.”