New appointment made to Teagasc Authority

A drystock advisor from Co. Galway has been appointed to the Teagasc Authority as a staff representative for a five-year term.

Teagasc announced today, Wednesday, November 6, that Martina Donnelly has been appointed to the role by the Minister for Agriculture, Food and the Marine, Michael Creed.

Donnelly is a Teagasc drystock advisor in the Galway/Clare advisory region. At a Teagasc board meeting today, Teagasc chairman Liam Herlihy welcomed Donnelly to the authority, congratulating her on the appointment.

Martina brings a wealth of knowledge of the Teagasc advisory service and its dissemination of applied research results.

“Her knowledge of the education system will also be invaluable. I look forward to working closely with Martina over the coming years,” Herlihy said.

Donnelly hails from a sucker-to-beef farm in north Co. Galway. She began her career in the private sector before she joined Teagasc in Donegal in 2006 as a drystock advisor. 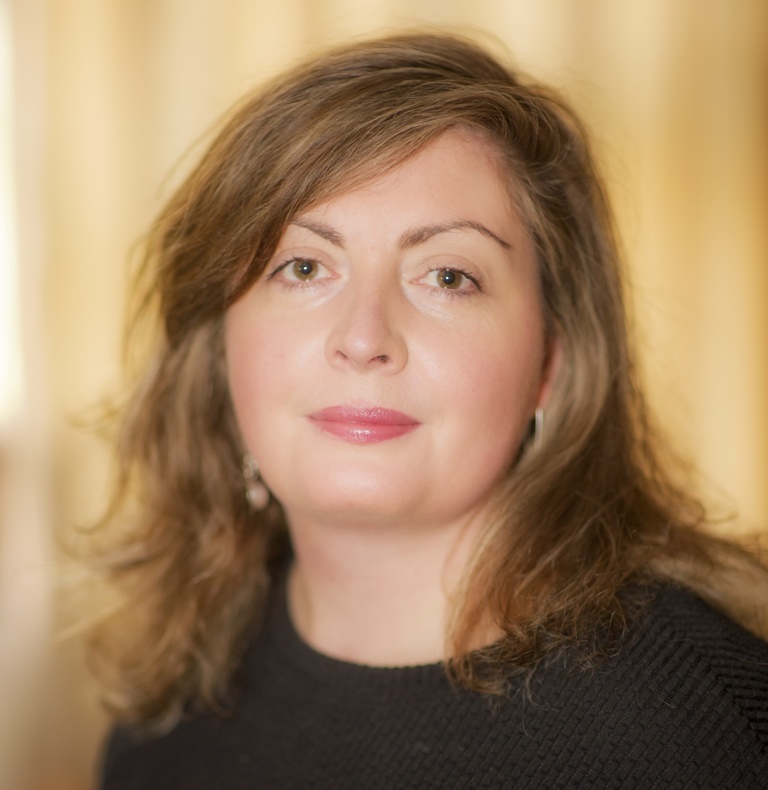 She subsequently moved into teaching in Mountbellew Agricultural College in 2014, before moving to Teagasc Athenry in 2018. She currently works with farmers in the drystock sector across mid and south Co. Galway.

Donnelly holds a degree in Agricultural Science from University College Dublin (UCD), a MSC in World Heritage Management (also from UCD) and a Diploma in Leadership Development from the Irish Management Institute (IMI). She has been representing Teagasc staff as a member of the union since 2006.