NC Engineering (Hamiltonsbawn) Ltd has issued an urgent warning to owners and operators of NC 300 Series Power Tilt dump trailers following, what it describes as, “a serious incident with the tail door section of the trailer”.

A safe system of work for clearing blockages, along with examples of possible damage and further details on replacement parts for both trailer models are available from all NC dealers. Details and information are also available on the company’s website.

According to NC Engineering, if an object becomes trapped between the tail door and the chassis the operation of the rear door may be compromised – particularly if the door mechanism is damaged. In this situation, the action of clearing the blockage could result in a person being struck by the door – if the correct procedure is not followed.

The manufacturer is asking anyone who owns or operates an affected NC dump trailer with a Power Tilt door to contact a local NC dealer. The company is also asking owners and operators to have the serial number to hand. 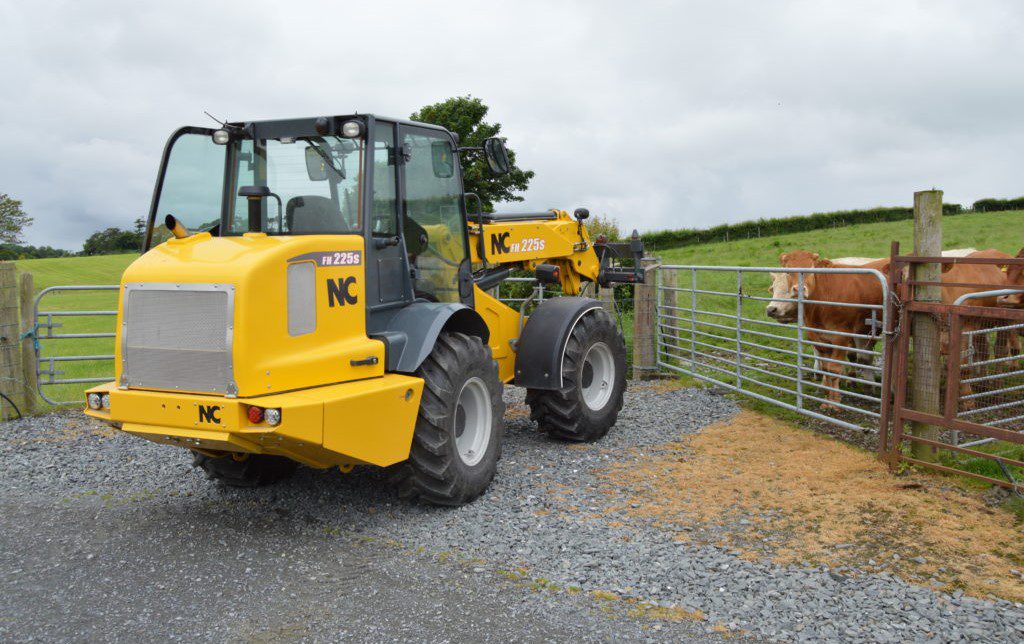 The company also produces a telescopic handler – namely the FH225 (30kph) or FH225S (40kph). It’s powered by a 100hp, 3.6L Deutz engine, which drives through a 6-speed powershift transmission. According to NC Engineering, powershift transmissions are “commonly found on machines from the class above, rather than the more normal hydrostatic transmissions usually fitted to this size of machine”.