Munster for O’Leary as deputy race hots up – IFA 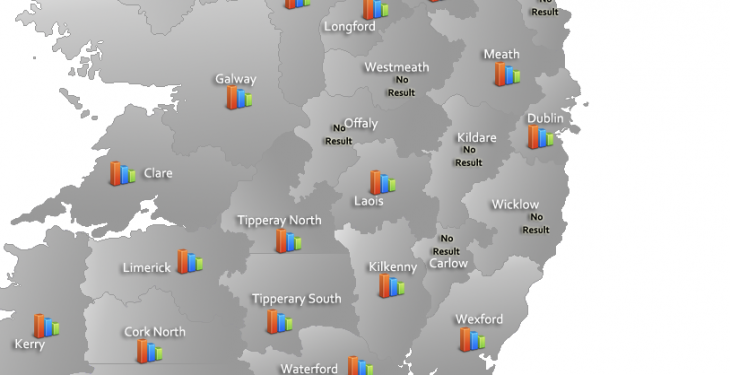 The latest results out on the Irish Farmers Association (IFA) deputy presidential race must come with a health warning.

This is according to candidate Cork’s Tim O’Leary who is currently in the lead. At midday, some 202 IFA branches were counted in this race, with O’Leary at 276 votes and JJ Kavanagh at 112.

Regions in high support of O’Leary include Cork West, Cork Central, Kerry, Cork North and Limerick. Branches in Meath and Galway also came out in favour.

“I am an optimist by nature but the results out should come with a health warning,” said O’Leary speaking from the IFA count centre this morning.

“The branches counted are very much in my area. We are doing really well in Munster and parts of Leinster. We are doing alright everywhere. Put it this way we are not drawing any blanks.”

Initial trends also show good support for the other candidate in the deputy presidential race, JJ Kavanagh, most notably in branches in Mayo, Longford, Galway, Kilkenny and Wexford.