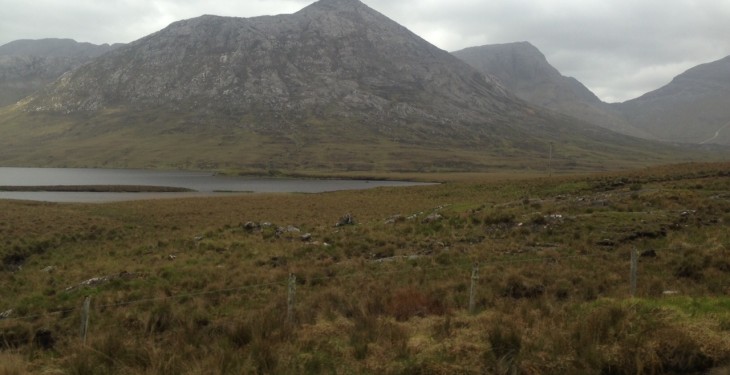 Farmers deemed to face higher levels of constraint are set to benefit from an additional €25 million for the Areas of Natural Constraints (ANC) scheme this year.

Minister for Agriculture, Food and the Marine Michael Creed has confirmed that the additional €25 million will be distributed as follows:

Having considered the views of stakeholders, the minister said he was “conscious of the need” for money to be targeted at those most impacted by disadvantaged lands.

The minister said the allocations will increase the current payment-per-hectare rates across all land categories.

“Farmers with land categorised as ‘more severely handicapped lowland’ will see an increase from €95.99 to €104 per hectare up to a maximum of 30ha.

The minister highlighted that the ANC scheme – which issues annual payments in excess of €200 million to over 95,000 farmers – has always been recognised as “a very important support for rural society and farmers” across the country who farm constrained lands.

Subject to the EU Commission’s approval of an amendment to Ireland’s Rural Development Programme, the new funding is expected to be available for payment under the 2018 ANC scheme.

“These changes must now be formally agreed with the EU Commission, by way of an amendment to our Rural Development Programme. My officials have initiated this process, with a view to introducing these new rates for payment in 2018,” he said.

Besides the scheme payment rates, all other scheme eligibility and control criteria remain unchanged, including the current scheme land thresholds. Payments under the 2018 scheme are scheduled to commence in September.

Payments under the 2017 ANC scheme commenced on schedule last September – with some 70,000 farmers paid in excess of €160 million.

It is understood that pay runs are in place twice a week to clear remaining cases as they become eligible. To date 94,220 farmers have been paid in excess of €201.7 million.

In terms of work on the planned ANC review based on biophysical criteria, Minister Creed said the technical work on this project is ongoing.

“Department officials are continuing to engage with the EU Commission in this regard. The omnibus regulation has changed the implementation date for this new designation to 2019, and we are working towards this deadline,” he said.