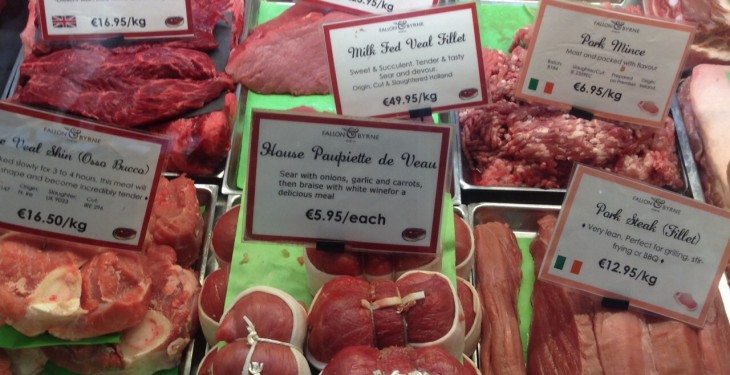 Beef sales in the 12-week period to April 26 were down on the year in both value and volume terms, according to the latest data from Kantar Worldpanel.

Analysing the figures, EBLEX says this is due to UK consumers moving away from beef in favour of chicken and lamb, for which promotional activity has been notably higher over the period.

It says roasting joints in particular struggled and a 7% drop in average retail prices did nothing to stimulate purchases. Volumes were flat, as an increase in the amount purchased per shopping trip was offset by a fall in the frequency of purchases, it says.

Beef joints were the most expensive roasting option at Easter. EBLEX says lamb leg prices were around £2/kg below roasting beef prices, a contributing factor to shoppers switching to lamb legs.

Consequently, it says over the 12-week period there was a sizeable fall in expenditure on roasting joints, compared with the year earlier. Spending on mince fell by more than the drop in volume as a result of lower average prices.

EBLEX says despite being cheaper, consumers bought less mince on each shopping trip, in part due to a sharp fall in volume.

Meanwhile, the Kantar data shows that purchases of lamb were up, compared to the corresponding period last year.

EBLEX says this increase was largely driven by purchases of roasting joints and mince.

It says an increased level of promotional activity meant that the average price paid for lamb was a fraction lower than that for beef and only £2.50/kg more than pork, which encouraged some switching out of both proteins.