Mixed weekend in store, Sunday set to be washout 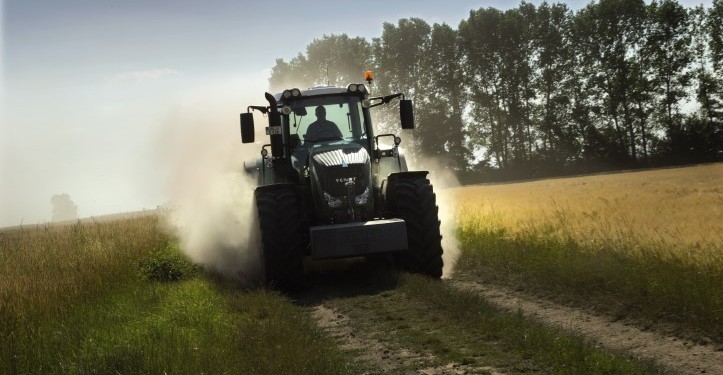 Latest forecasts from Met Eireann suggest a mixed weekend is in store with a dry and bright day on Saturday and what looks to be at this stage a complete wash out for Sunday.

Met Eireann says at present a northerly airflow is coming down across the country so today will be a fairly fresh day but, with lots of sunshine around.

Forecasters say high pressure looks set to build up over the country from the Azores on Saturday giving us a fine day.

However the good spell will won’t hang around for long, as Met Eireann says wet and windy weather looks set to break through from the Atlantic on Sunday.

Next week looks like being quite mixed weather wise but it will be a lot milder over all as the current northerly airflow will be replaced with an air flow from the Azores.

Bright and mostly dry for Saturday, with some good sunny spells at times. Any passing showers will only affect parts of Ulster and north Leinster. Top temperatures 14 to 17 C., in light to moderate northwest breezes.

Saturday night will be dry with long clear spells, in near calm. Rather cold too, with temperatures dipping back to between 2 and 7 degrees Celsius, values lowest in the north and northeast. Later in the night cloud will increase near south and west counties with patchy drizzle arriving to these parts towards morning.

Cloudy outbreaks of rain will gradually push into remaining parts of Munster and Connacht through the morning. The north and east will possibly hold dry till later in the afternoon but with increasing cloud. By evening outbreaks of rain will be widespread, some heavy pockets locally, especially further south, with freshening southeast winds. Feeling cool, with highest temperatures of 13 to 16 degrees Celsius.

Becoming milder next week, but very mixed across the country.
Weather
Loading Next Story