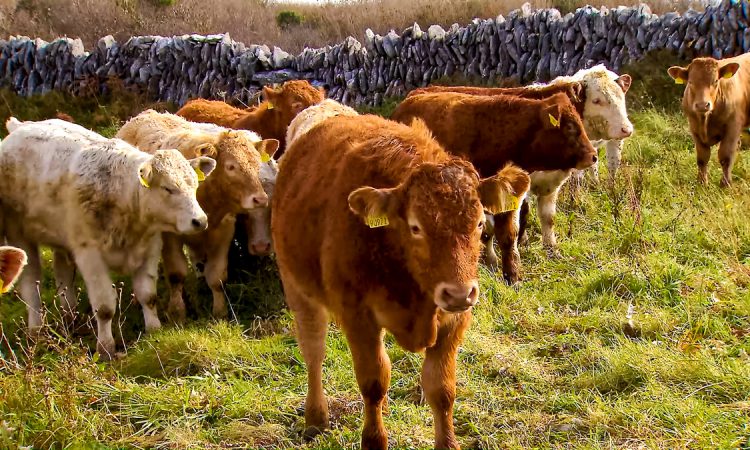 Following comments from Minister for Agriculture, Food and the Marine Charlie McConalogue today (Monday, January 11) regarding the farmer uptake in renewing participation in the Beef Data and Genomics Programme (BDGP), there are now calls for the January 15 deadline to be extended.

The BDGP is one of several farm schemes that have been extended during the transition period between the last Common Agricultural Policy (CAP) and the next. Farmers have until this Friday (January 15) to opt into the extension.

The minister said today that 55% of participants had responded to the department’s text message asking them if they wanted to continue in the programme, of which 98% said they would.

However, the Irish Farmer Association (IFA) is calling on the deadline to be extended to allow more farmers opt in to the extended scheme.

Brendan Golden, the association’s national livestock chairperson, highlighted that the BDGP is a “critical scheme for suckler farmers and every effort must be made to give all participating farmers the opportunity to continue in it”.

Golden suggested that some farmers were unable to respond to the department’s text message.

“Large numbers of farmers are reporting difficulties in responding to the department text to renew participation in the scheme and it is critical that every farmer who wants to participate for 2021 is included,” he pointed out.

Even though the intention of the department is to make renewal a straightforward process, unfortunately some farmers are experiencing difficulties in responding.

“This must be taken on board to ensure all farmers who want to continue in the scheme are allowed do so,” the livestock chairperson insisted.

Golden argued that this is reflected in the fact that 55% of farmers have responded, a figure he perceives as low.

Minister McConalogue said earlier that a text message will issue today to those who have not yet responded asking if they wish to extend their BDGP participation by one year, with the option to reply ‘DAFM Y’ (for Yes) or ‘DAFM N’ (for No). 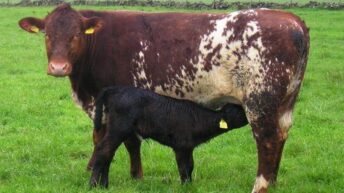 55% of BDGP participants respond so far as extension deadline looms