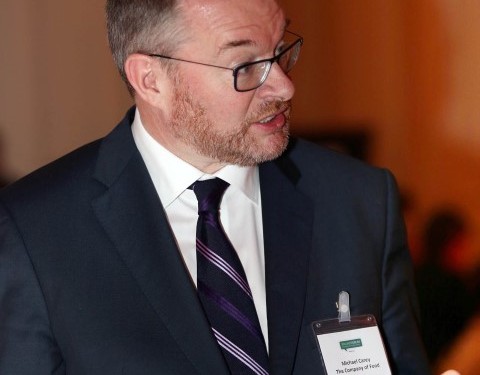 The re-appointment of Mr Michael Carey to a second term as Chairman of the Board of An Bord Bia was announced in recent days by the Minister for Agriculture, Food and the Marine, Simon Coveney.

Mr Carey has been Chairman of Bord Bia since September 2011. He has held senior positions in a number of multinational food companies in Ireland and the UK and is founder and executive Chairman of The Food Company.

Minister Coveney acknowledged Mr Carey’s drive and commitment particularly in relation to the Sustainability agenda and Origin Green. The Minister said: “the next three years will see major growth opportunities for Ireland, in particular following the abolition of milk quotas, and Bord Bia will benefit from continuity in leadership. I wish Mr Carey continued success in this leadership role in promoting a market-driven food and drink industry .”