Milking 670 cows in the Waikato region in New Zealand 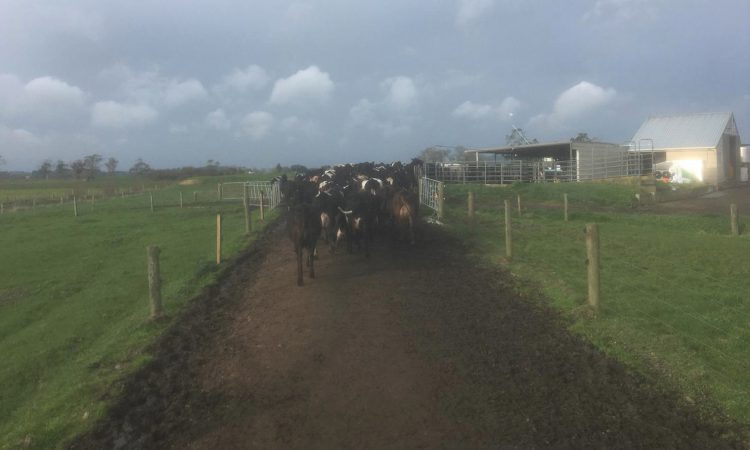 Liam Brophy – who is in his second year of the Professional Diploma in Dairy Farm Management course – has arrived in New Zealand where he will spend the next six months working on a 670-cow dairy farm.

Liam will fill AgriLand in on what is going on on the farm over the next six months.

Speaking to AgriLand, he said: “I am located on the North Island of New Zealand in the Waikato region. The farm is a shared-farming operation with 670 cows on a 213ha grazing platform.

“The land is flat. But, this is not typical of the land in this area, as some of the land around me is very hilly. Like a lot of the farms on the North Island, my farm is not irrigated which means they were badly affected by last year’s drought.

“There are four workers on the farm including myself, the farmer, another Irish man Paddy and one other person from Sri Lanka; they all work full-time on-farm.

Filling us in on the facilities on the farm, he said: “There are two parlours on the farm which are located in two different yards about a kilometer from each other – a 20-unit and 36-unit herringbone.

“The only other housing facilities on the farm are the calf sheds,” Liam added. 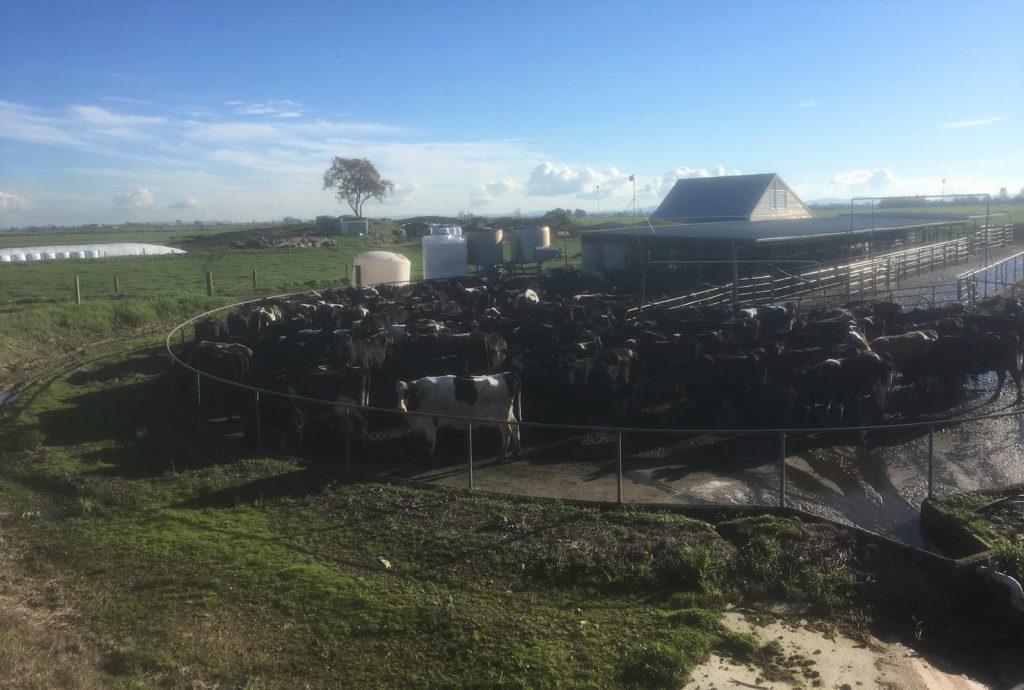 Liam explained how the North Island of New Zealand usually starts calving a few weeks earlier than the south.

“I arrived on July 15 and there were a few cows calved. We are calving about two weeks ahead of the South Island.

“There are approximately 300 cows calved now. We are only milking through one of the parlours until numbers build up. Once they are all calved, we will run them as two different herds and milk them through both parlours,” Liam explained. 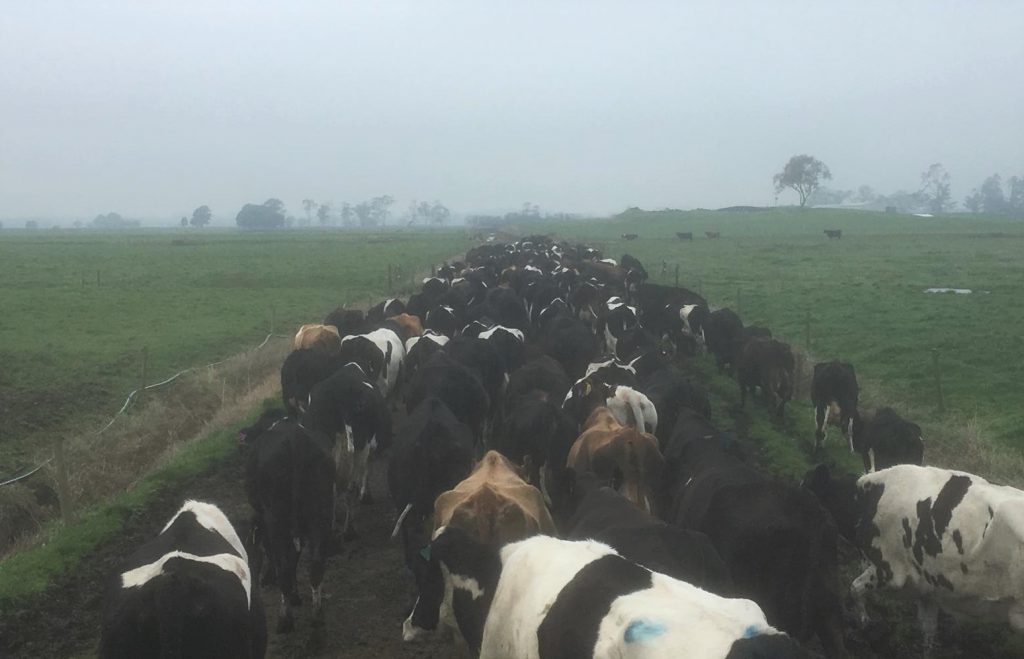 Outlining a typical days work for him, he said: “I usually get the cows at 5:15am. By the time I get to the shed, another worker will have already started milking and I help them until the farmer arrives.

“Once he arrives I help feed the calves. There are between 10 and 25 cows calving/day, which all calve outside. Once they calve, the calves are stomach tubed with 3L of colostrum in the field.

“We go out and collect the calves once or twice during the day – using a quad and trailer – depending on how many have calved; the day typically finishes between 5:30pm and 6:00pm.”

Stay tuned to AgriLand for further updates on Liam’s trip to New Zealand. 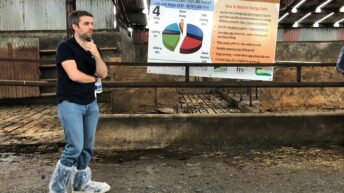 Want to generate a little extra profit for your dairy farm?