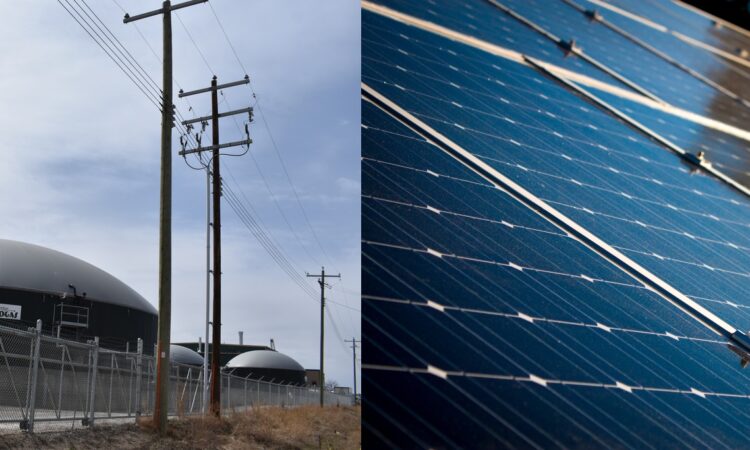 At the moment, Ireland is producing 10 times the calories needed yet we import yogurts from Denmark and sell them – would it not be smarter to buy Irish yogurts here? Can we stop the wealth from going out of Ireland and going to places like Brazil, the middle east and the energy supplying regions?

Are there opportunities now to enhance rural Ireland?

These were just some of the questions that Paul Kenny, chief executive of Tipperary Energy Agency – one of the partners in the Energy in Agriculture conference which is taking place next month – answered while speaking to AgriLand recently.

But, meanwhile, what is the Energy in Agriculture conference all about?

Kenny says it provides all those in attendance with a unique opportunity to educate themselves on the bioenergy supply chain opportunities available to them.

We had around 3,000 people at the Energy in Agriculture conference last year and the idea was to get those much-needed concepts out into the greater world – it is all about education and we all need it.

Kenny then went on to point to how change and opportunity can be accessed.

He also highlighted the fact that when subsidies are being considered by Government it is vital that opportunities to enhance the rural Irish community are explored within the whole context.

In this country we spend €5.5 billion on energy imports so why couldn’t we take €500 million of that and put it into the rural community?

He continued: “That would do far more than any subsidy scheme that the Government could ever afford; we could create the market to produce all those units of energy from our farms in rural regions and import them into the cities.

“We could also stop the wealth from going out of Ireland and going to places like Brazil, the middle east and the energy supplying regions, and have it going back into our own rural regions – thus creating a circular economy.”

Kenny then pointed to the fact that right now in this country we are producing 10 times the calories needed and yet we are importing yogurts from Denmark to sell them here.

He says it would be a lot smarter to buy Irish yogurts.

He added: “If we look at the Danish model – it has gone – from the first oil crisis (1973) to present day, to not increasing its energy imports, that’s over a 45-year period.

“This growth of the Danish economy has been predicated on local energy supply.

“They built their own wind energy industry; they built numerous district heating plants that use agri-residues; they built all their digesters; and they have decided that they are going to do their very best in this sphere.”

The energy expert says that Ireland could take the same journey – only backwards.

I think that over the last couple of years Energy in Agriculture has managed to get people talking on this issue.

“Here in Ireland we could take that journey backwards – there are so many opportunities,” he continued.

“Now ideas are starting to come to the fore and the Department of Agriculture, Food and the Marine has established a climate division – that is really going to help us all to better understand.” 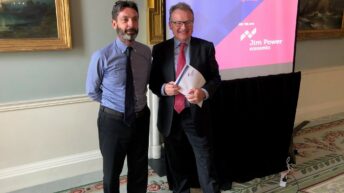 E10: ‘It is the silver bullet in the battle to reduce GHG emissions’