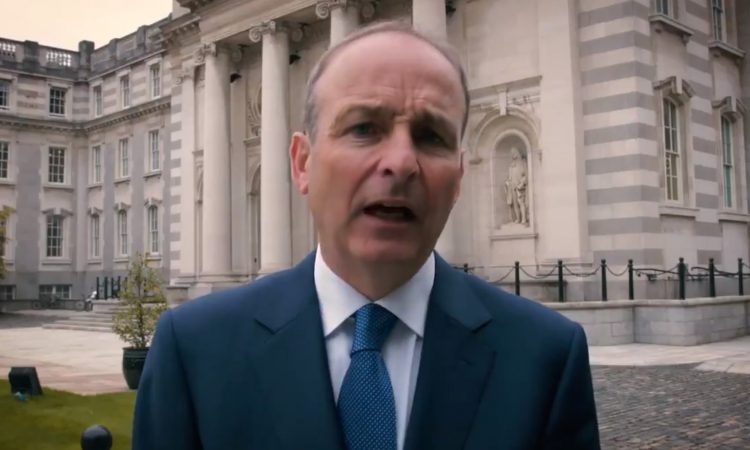 A serial testing programme – initially on a weekly basis – is set to be rolled out for meat plants and direct provision centres around the country, the Taoiseach Micheál Martin has confirmed.

“It was a comprehensive meeting and the chief medical officer [Ronan Glynn] updated the ministers and officials on the prevalence of the virus nationwide; but also specifically in the three counties of Kildare, Offaly and Laois.

“He also, along with the Minister of Health Stephen Donnelly, updated us in terms of the testing programmes, and in particular, the introduction of a serial testing programme for our meat factories and our direct provision centres, somewhat similar to what has occurred in nursing homes over the last two months.

That serial testing programme will initially be weekly in the meat plants, and in direct provision centres, with a view to making sure we can keep the pressure on this virus: identify it; isolate it; and deal with it.

“In addition to that, the government also considered the economic impact of this, both nationally and of course on the three counties involved,” Martin said.

He noted that the government discussed with the relevant ministers – the Minister for Finance, the Minister for Public Expenditure and the Tánaiste – “in relation to any business supports or help that could be given to businesses in Laois, Offaly and Kildare, and whatever measures to alleviate the undoubted pressures that they are under”.

“Thirdly, the committee looked at a medium-term plan with a view to discussing in greater substance next week at the committee meeting how we take the country through the next six months whilst living with Covid-19, maintaining the degree of economic activity we currently have, maintaining the degree to which we’ve opened society – but above all, keeping people safe and keeping community transmission of the virus low,” Martin concluded. 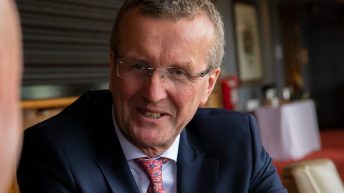