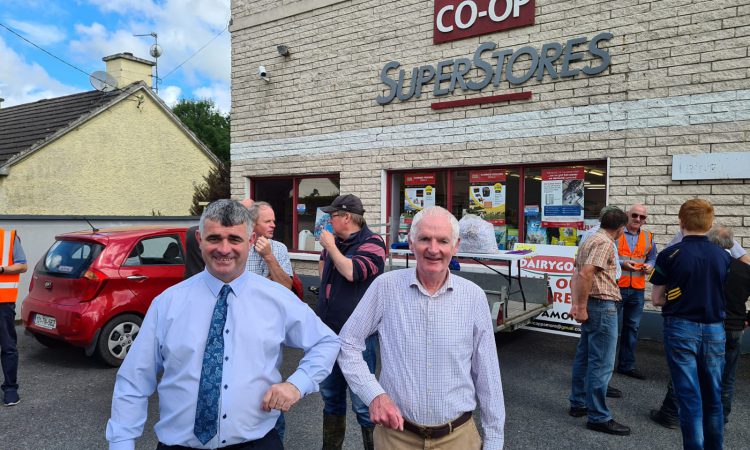 Dairygold has been called on by independent Limerick TD Richard O’Donoghue to reconsider its decision to close stores – starting with its branch in Cappamore, Co. Limerick.

Commenting on the matter, the TD said: “Currently Dairygold is closing the Cappamore store on Monday, August 10, and this will be followed by at least four more stores.

“I am very concerned as to the medical implications that these closures are resulting in.

The Dairygold co-op stores were based around the ‘creamery’ shop which was based in all areas of rural Ireland. This was the place that farmers went to buy their feed stuffs for cattle along with all the hardware and basics required to run the farm.

Deputy O’Donoghue noted that, over the past number of months, the southern cooperative has undergone a rationalisation programme that has closed five stores and is now in the process of closing four more.

He added: “My concern is about bringing the population of the agriculture sector into an urban setting such as the Dairygold Co-op store in Raheen in Limerick city.

“In this setting you are mixing with urban dwellers as this is also a hardware store for the general population in Limerick city.

“I have asked an Taoiseach and the Minister of Agriculture to approach the Dairygold CEO Jim Woulfe and ask him to reconsider the planned closures so that during this pandemic communities can be safe.

The dependency of the country person on local shopping in their areas is vital for the safety of their health and their well-being.

“These co-op outlets provide a stable part of a community and I would propose that Dairygold looks at a long-term strategy to keep these stores open.

Highlighting his view that co-op stores “came into their own” during the Covid-19 pandemic, he said:

“Our reliance on the safety of the food chain is a concern for all during these times and the communities of Limerick and Cork have been very loyal to the Dairygold Co-op both as suppliers and consumers.

“Surely Dairygold could be persuaded to reconsider their plans?” the TD concluded. 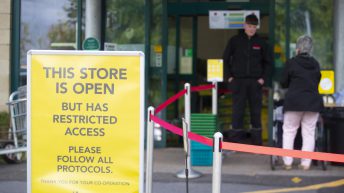 Glanbia branches revert to ‘call and collect’ service in 3 counties