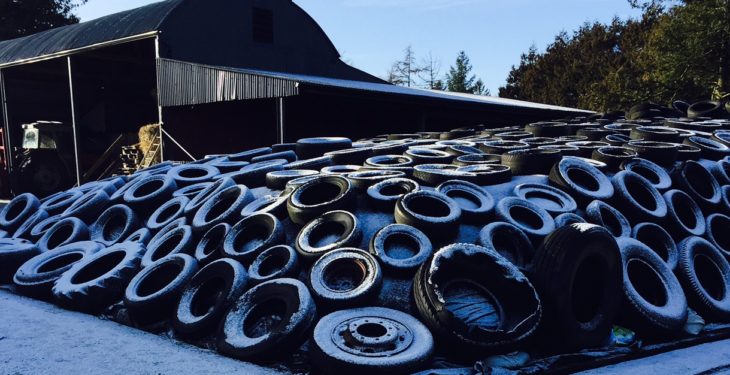 Met Éireann has issued a weather advisory for the whole country that will be in effect for four days, starting on Sunday (February 7).

The advisory was issued a 1:00pm today (Friday, February 5), and will come into effect at 6:00am Sunday morning and will remain in effect until 6:00pm Wednesday evening (February 10).

Met Éireann said that Sunday, Monday, Tuesday and Wednesday will be very cold, with temperatures in low single figures by day and with sharp or severe frost and icy patches at night.

There will also be showers of sleet or snow at times in eastern counties from Sunday evening onwards, as well as the potential for hazardous conditions on roads and paths.

In its weather forecast today, Met Éireann said that temperatures could hit as low as 1° during the day, and as low as -3° or even -4° during the night over the coming cold snap.

Come Tuesday, there is expected to be an added wind-chill factor as easterly winds increase fresh and gusty.

At the moment, Tuesday night looks set to be the coldest, with temperatures set to drop as far as -4°, particularly in the northern half of the island. 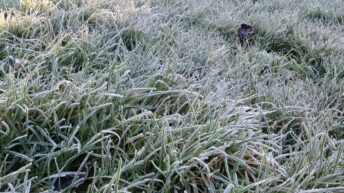