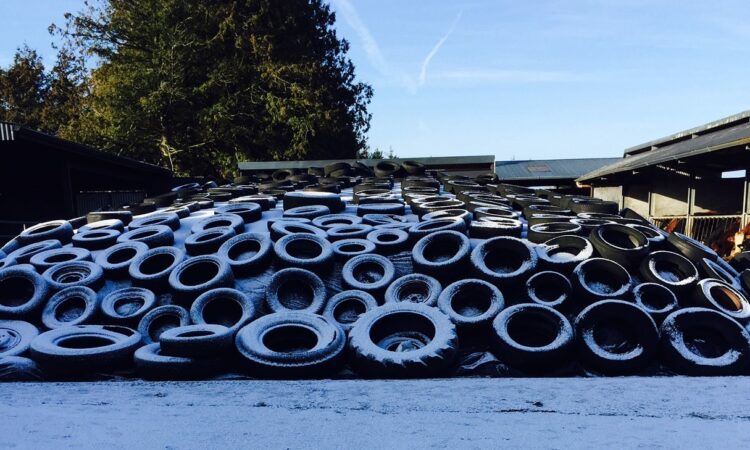 Met Éireann has issued a Status Yellow warning for low temperatures and ice for 10 counties from this evening (Tuesday, January 5) until tomorrow morning.

The warning will affect all counties in Connacht, as well as counties Cavan, Monaghan, Donegal, Longford and Clare.

The warning was issued by Met Éireann today at 1:00pm, and will come into effect at 6:00pm this evening.

The warning will expire at 10:00am tomorrow morning.

The national forecaster says that tonight will be very cold, with temperatures falling to between -2° and -5°, and possibly colder locally.

There will be a widespread frost in the affected areas, and icy patches may form on untreated surfaces. Freezing temperatures will persist well into daytime tomorrow.

Meanwhile, the UK Met Office has issued an equivalent warning for four counties in Northern Ireland.

The counties affected by this warning are Antrim, Armagh, Down, Tyrone.

This warning, which was issued at around 12:30pm today, will come into effect at 4:00pm this afternoon, and remains in place until 10:00am tomorrow morning.

Icy surfaces will cause difficult driving conditions in some parts of these four counties.

Temperatures in the Republic will remain very low this week, bringing with it sharp or severe frost in many places, with some chance of snow in places also.

Tomorrow will continue very cold, even after the warning expires, with frost and ice clearing slowly, but lingering in some areas. Highest temperatures will be 2° to 4° in light northwest breezes.

Cloud will increase in the northwest later on Wednesday. During the evening rain will develop in the northwest and will spread southeastwards throughout Wednesday night, falling as sleet or snow in some areas. Lowest nighttime temperatures should be -2 to +2° with frost and icy patches in many areas. 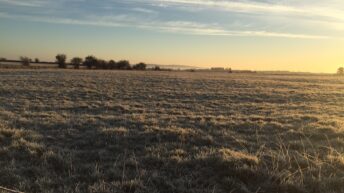 Sharp or severe frost – and some snow – expected this week