Merging with Lakeland: What are LacPatrick supplier views? 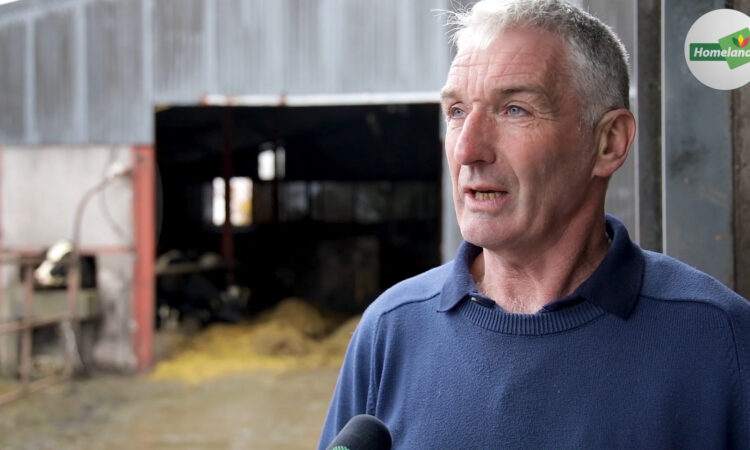 The recently-announced merger between Lakeland Dairies and LacPatrick Dairies has been cautiously welcomed by LacPatrick supplier Brian Treanor.

Brian – a dairy farmer from Dundian, near Emyvale, Co. Monaghan – gave his views on the move to AgriLand on last night’s episode of FarmLand.

He explained what his initial response to the proposed merger was, explaining that the news first came as a bit of a shock.

“Initially it was a bit of a surprise that LacPatrick was financially in some kind of straits; we didn’t realise that we were as close to a financial sort of crisis as we were.

Brian explained that the LacPatrick board decided that the best course of action would be to enter into talks with a view to merge with another co-operative.

“While it was a bit of a surprise at the very start I think the right decision was made and I on balance was happy enough to go that way.

The Monaghan farmer said that the main concern would be that something similar could happen again with the new merger.

However, given Lakeland’s record for mergers and the potential in both businesses, Brian is hopeful of a different outcome this time.

Hopefully not; Lakeland has a fairly strong track record of merges and getting bigger successfully and hopefully this can happen again – because I do think that LacPatrick is still a good company with a lot to offer to the new-merged entity.

“I suppose the down-side of it is when you become part of a very big company then governance and decision-making and all of that kind of thing becomes more remote from the individual farmer.”

Regarding whether the merger would have an effect on his farm and his milk price, Brian said that he hopes it will have a positive impact.

“There has been a process of consolidation within the dairy industry in Ireland going back a number of years and I think farmers would even have been in favour of a level of consolidation there in order to take out a level of duplication and to bring greater efficiencies to the industry.

“And, at the end of the day, that would translate into better milk prices at farm level.

“I would hope that the new-merged entity should be able to generate better efficiencies – and so translate into a better milk price for the farmer,” he said. 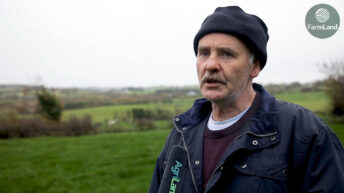 Merging of the giants: What do Lakeland suppliers think?