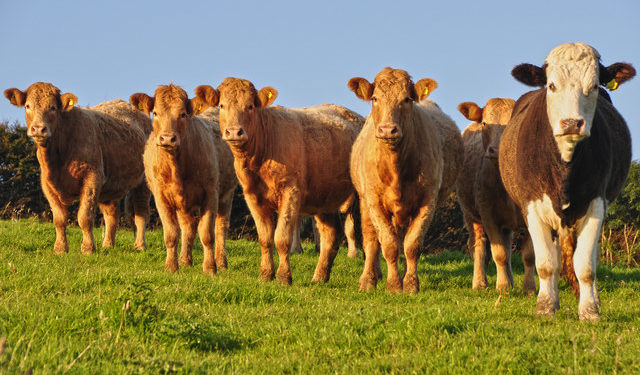 With meat factories dropping their prices in recent weeks, the bad weather will now give them another reason to cut prices even further – something which is totally unacceptable.

This is the opinion of Roscommon-Galway Independent TD Michael Fitzmaurice, who spoke earlier today on the issue.

“Over the past few days we have seen a deterioration in weather conditions which is putting pressure on a lot of farmers who have cattle on marginal ground that are close, or ready to go to the factory.

“Once again we have seen the usual tactics from the factories which are lowering their prices when they know that there may be a glut of cattle coming into them because farmers have to take their cattle off poor land,” Fitzmaurice said.

I would urge farmers to hold out where possible because if a lot of cattle arrive at the factory gates the prices will be dropped, which has happened over the past week or two.

“The beef sector can ill afford to go through this after what has happened over the past few years. We know that exports are buoyant at the moment but the factories here will use any excuse to cut their prices.

Continuing, the deputy noted: “I understand that some farmers may not be able to hold out, but with regard to the factories, after a feast there always comes a famine.

Factories should be more accountable in what they are doing because we have seen this year especially, that suckler cow numbers are dropping.

“Sometimes a little profit is a better route to go and not to be making short terms gains on the backs of vulnerable farmers,” Fitzmaurice concluded.