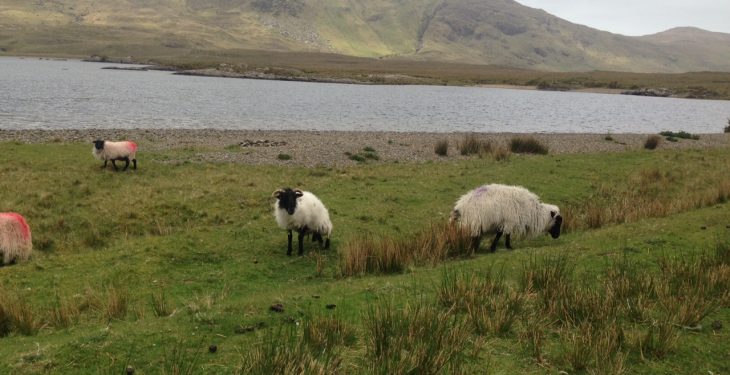 Padraig Gibbons has been appointed by the Minister for Agriculture, Michael Creed, as the new chair of the independent Commonage Implementation Committee.

The last chairperson of the Commonage Implementation Committee was Joe Healy, who is now the President of the IFA.

The Minister said that the Mayo farmer has experience of all aspects of the agricultural sector.

“He has previously chaired the independent appeals committees established to deal with both the operation of the Disadvantaged Areas Scheme and the review of the Land Parcel Identification System.”

Gibbons is a prominent figure in Irish agriculture, being a former President of the Irish Cooperative Organisation Society (ICOS), the coordinating body for the cooperative movement and a member of the ICOS Board.

He is also a former chairperson and current board member of Aurivo and a member of the Boards of Teagasc and the National Dairy Council.

The committee, whose work on outstanding cases will commence shortly, will have a role in examining cases where there may be disagreement or difficulties in reaching agreement between active shareholders in the preparation of a Green Low-Carbon Agri-Environment Scheme (GLAS) Commonage Management Plan, the Department said.

Issues concerning farmers’ Commonage Management Plans arose earlier this year as planners who were contracted by tender under GLAS 2 were released from their contracts, with nothing in place to transfer responsibility of the plans over.

This left affected commonage farmers in limbo as to the status of their plans.

It has been almost one year exactly since the last meeting of the Commonage Implementation Committee which took place on November 27, 2015.