Many young farmers to miss out on 60% farm investment grant 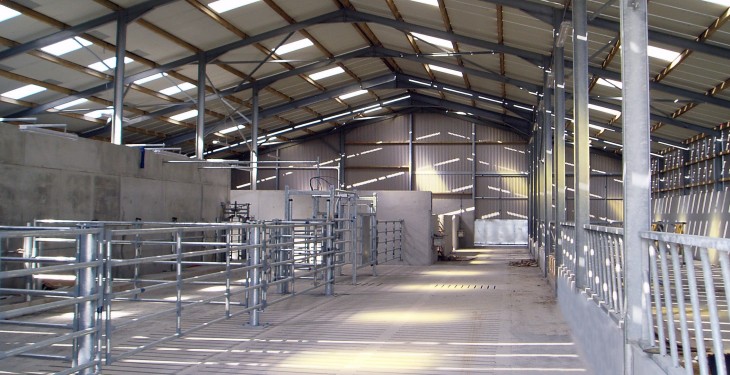 Many young farmers may miss out the new TAMS II 60% on-farm investment grant which was announced by the Minister for Agriculture, Simon Coveney as part of a suite of Rural Development measures last year.

The new scheme will offer a specific grant rate of 60% for young farmers compared to the standard grant rate of 40% which will be generally available under other on-farm investment schemes.

However, the criteria for entry into the scheme looks set to rule out many young farmers who will apply under a joint herd number.

The Department of Agriculture has confirmed to Agriland that it is not expected that a young farmer, operating under a joint herd number with a parent, could qualify for the increased rate of aid.

It says the young farmer needs to be set up in his or her own right as the head of the farming operation in question.

A formal partnership arrangement with a parent would be acceptable, or establishment of a company provided that the young farmer can confirm that he/she exercises effective and long term control over the legal person in terms of decisions related to management, benefits and financial risks, it says.

The specific areas of investment available to young farmers under the grant will include animal housing, slurry storage, dairy equipment, specialised slurry spreading equipment, animal welfare and farm safety, and specialised pig and poultry investments, as well as capital investments for organic farmers.

It says that the approval from the Commission will issue shortly and it will then be in a position to finalise questions of eligibility and all other terms and conditions.