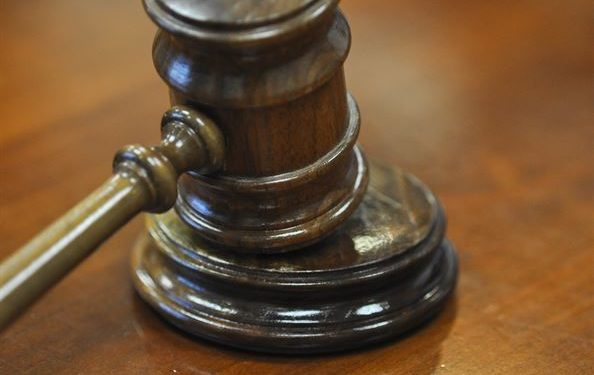 A man who worked for a fertiliser manufacturer for a year has been fined after claiming €9,024 in illegal social welfare payments while in employment, according to reports.

Charles McGee, of Lettermore, Drumkeen, Co. Donegal, originally alleged that his employer told him that he could work for a year and continue to claim welfare, Donegal Daily reports.

McGee received benefits for 48 weeks after joining the fertiliser producer. However, Department of Social Welfare Inspector Joe Harrison told Letterkenny District Court that he interviewed the salesman on March 1, 2015.

According to McGee’s solicitor, Michael Sheil, his client initially claimed the company gave him the false information on access to welfare but later admitted that did not happen.

McGee was fined €250 for illegally claiming social welfare payments on January 3, 2012, in a judgment by Judge Paul Kelly, who took two additional summons into account.

The accused has already paid back €4,004 after weekly repayments of €28 were deducted from his farm assist payment, leaving an outstanding balance of €5,020.

A retrial has been ordered for the case of a Co. Tyrone farmer who was accused of causing the death of his father through “dangerous driving”, at Dungannon Crown Court, according to reports in the Ulster Herald.

Paul Brady appeared before the court following the death of his 69-year-old father, Phelim, in June 2014 when a lorry collided with a tractor and a trailer that was being driven by Brady. He had allowed his father to travel on the drawbar of the trailer.

Meanwhile, the Fermanagh Herald reported that a 21-year-old farmer recently decided to snub his court date in relation to a number of motoring offences, to go cutting silage instead. 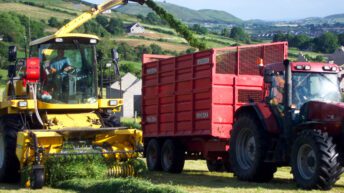