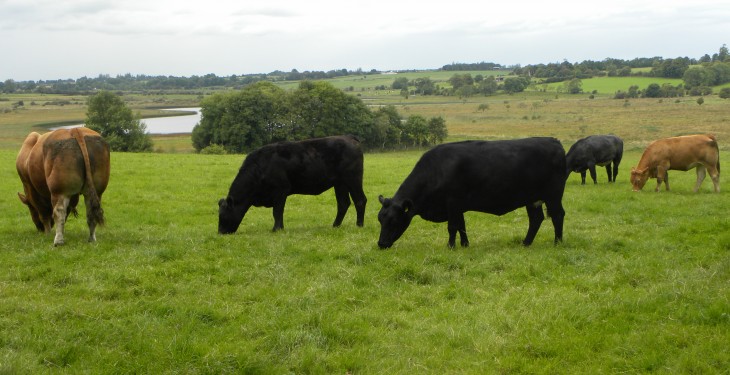 The Gardaí have arrested a man in Monaghan today (Monday) in connection with the theft of livestock in the border counties.

They say the arrest comes as part of an ongoing multi – agency operation involving An Garda Síochána and the Department of Agriculture, Food and the Marine.

The Gardaí say a male in his 30s was arrested in the Castleblaney area early this morning (Monday).

The Gardai have said he is currently detained under the provisions of Section 4 of the Criminal Justice Act 1984 at Monaghan Garda Station.

A crossborder liaison group comprising of the Department of Agriculture’s Investigations Division, Gardai and the PSNI has been set up to liaise and investigate the theft of livestock on an all Ireland basis.

Minister for Agriculture Simon Coveney has said in recent weeks that officers of his Department assist with investigations when requested to do so by the Gardai.

The Minister said there is also close liaison with the relevant authorities in Northern Ireland aimed at addressing the issue of stolen livestock.

In recent weeks, €16,000 worth of cattle stolen from the Dungannon farm Robert Capper who had 10 prime Charolais heifers stolen from lands they were grazing on the outskirts of Dungannon in the early hours of the morning.

It was the latest in a series of cattle thefts to have befallen him and many other farmers both sides of the border in recent years.