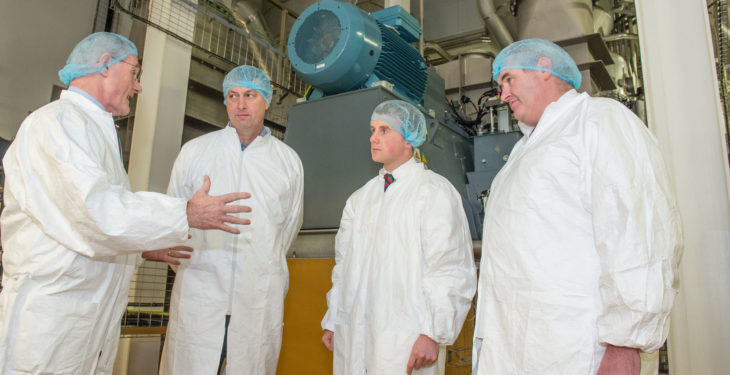 Northern Ireland’s largest farmer-owned milk processor has declared an interest in a potential venture with LacPatrick, AgriLand can reveal.

A statement issued on behalf of Dale Farm Group chief executive Nick Whelan – in relation to the recent developments at LacPatrick Dairies – said the firm was “interested” in a potential joint venture.

Yesterday, the board of LacPatrick Dairies announced it was considering a merger to consolidate the dairy industry. The move is understood to be driven by Brexit concerns.

Whelan said: “As the largest farmer-owned dairy cooperative in Northern Ireland, and indeed the UK, Dale Farm has been made aware of the situation at LacPatrick and we have an interest in these developments.”

The companies could be a good fit, as Dale Farm’s business model presents opportunities for growth – particularly in relation to Brexit – given its strength in the UK market and level of investment in innovation.

It’s understood that LacPatrick’s milk pool sits at around 600 million litres, with around 700 suppliers based in Northern Ireland.

Formerly known as United Dairy Farmers, Dale Farm is owned by over 1,300 dairy farmers across the UK.

A spokeswoman for the firm said Dale Farm is set to report “strong financial results” for 2017. It’ll be the third year running that the co-op will have had a strong performance.

Dale Farm has invested over £60 million (€69 million) in the last five years in developing the business.

With its headquarters in Belfast, Dale Farm has 10 sites across the UK and a long-standing heritage in the dairy industry. 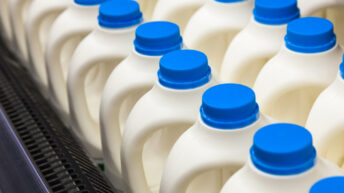