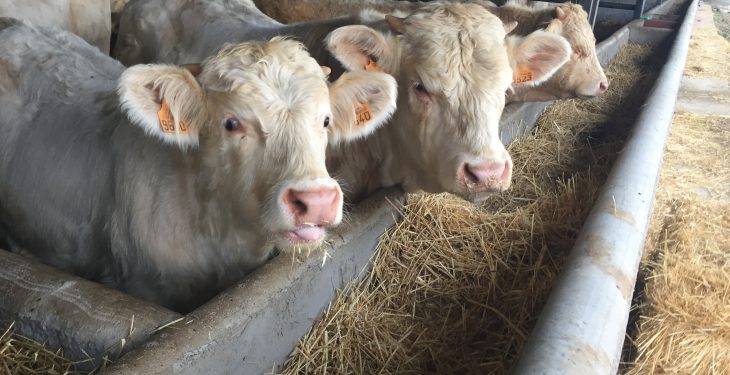 Bord Bia and the main players in the live export sector came together for their annual meeting in Tullamore today to review the past year and assess export opportunities in 2017.

This meeting had added importance as cattle numbers are expected to increase by approximately 100,000 during 2017.

The group received presentations from Bord Bia, the Department of Agriculture, Animal Health Ireland and Billel Haddad, a Market Consultant in North Africa, who played a key role in the ministerial trade mission to North Africa in November 2016.

Live exports experienced a decline in 2016 to markets in Northern Ireland, the Netherlands and Italy, he said.

He confirmed that French exports were highly competitive last year, while the Netherlands remains challenging.

While Spain is a key market for quality calves, EU demand has been impacted by cull cow supplies and so there is an increasing focus on international markets.

The recent trade mission to Algeria has prompted interest from Algerian livestock buyers to explore possibilities of buying livestock from Ireland.

Haddad, who is based in Spain, highlighted the main opportunities and threats of the Algerian livestock market.

Recent communications with these potential importers indicate a desire by them to visit Ireland and establish direct contacts with the Irish livestock industry.

Algeria imports an average of 40,000 animals per year, with France and Spain being the main two export partners.

Meanwhile, Bord Bia’s Meat and Livestock Director, Jim O’Toole chaired the meeting and gave an update on the European beef market, while the Department of Agriculture’s Veterinary Inspector James Casey provided an update on live animal transport and shipping.