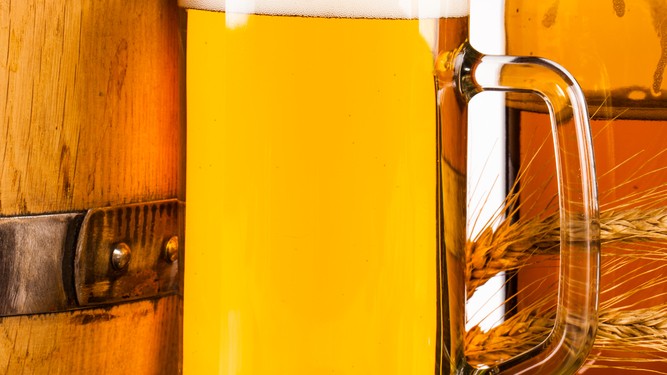 Young farmers are being warned about the dangers of the new social media craze Neknominate.

Macra na Feirme is appealing for its members and all young people to adopt a more responsible attitude to drinking following the shocking developments last weekend of the social media craze and the death of two Irish young people.

In an open letter to members, its president, Kieran O’Dowd, said: “Neknominate should not be shared on social media. While some young people may not see the harm, the example set and peer pressure created can draw other young people into highly dangerous activities.

“While the game itself is irresponsible, it is the abuse of alcohol that allowed the game to become a serious threat to life in this country. I urge all Macra members, and young people in Ireland, to drink responsibly and ensure their health and wellbeing.”

Drinking while operating machinery or driving is, of course, extremely dangerous and Macra does not condone it, he added.

“As an organisation that promotes farm safety, we ask all members to not drink while operating machinery – and to be responsible for their actions when posting videos in a public domain.”

Macra is appealing to club officers to speak to its members about Neck Nominations and ask members to consider the impact this could have on themselves, the image of their club.

“Please also remind members that their personal reputation is at risk by posting these videos on social media where future employers, colleges and family can view them,” O’Dowd added.