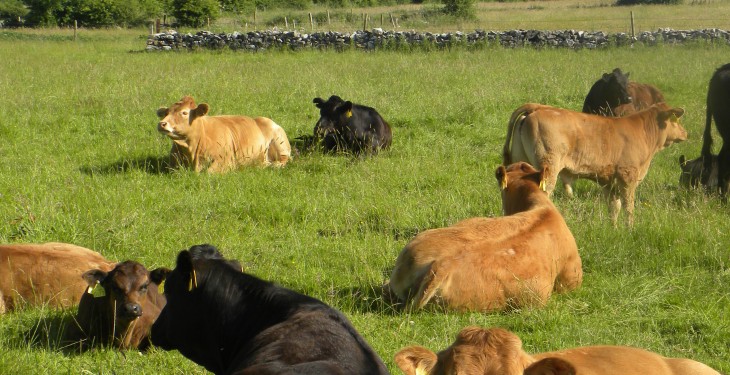 “Despite repeated calls from Fianna Fáil, no action has been taken to enforce Article 39b of the EU Treaty which guarantees a fair price for farm families for their produce. Minister Simon Coveney has failed to act in this regard.

“Since September I and others have travelled to Brussels to lobby the EU commission for the introduction of regulations to prevent supermarkets and processors from imposing unfair barriers to trade based on the specifications, age and the number of movements of cattle, which are discriminatory and should be made illegal. We have also sought a more pro-active approach by Government in broadening the international market for Irish beef products.”

He said that Fianna Fáil is demanding tangible outcomes and not just superficial talks during this beef forum. “We are calling on Minister Coveney to immediately seek EU intervention on discriminatory practices depriving small farmers of a fair living. He must immediately establish a €200 per head beef genomics scheme to boost farm incomes. An independent beef regulator must urgently be appointed to ensure that the exploitation of farmers by large multiples and processors is stopped.”

The Government must also take a more proactive role in seeking the removal of unnecessary BSE era age restrictions and the broadening of the market for Irish beef across the world, he said.

“While engagement between the Government, the industry and the IFA is important on an ongoing basis, without tangible outcomes they are futile and superficial. This is why it is imperative there are real outcomes from the beef forum.”