‘Low-cost loan scheme must be available to farmers in January’ 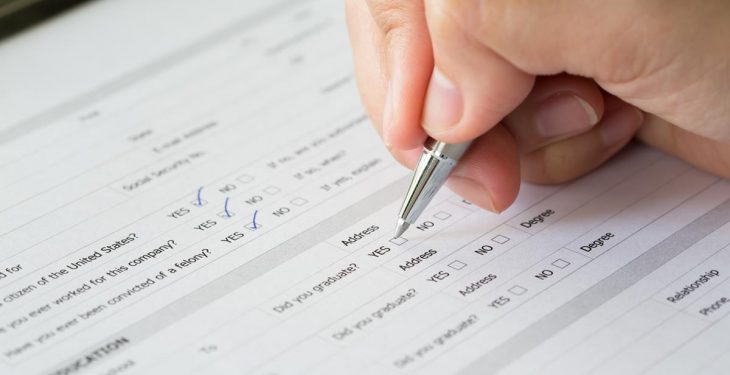 IFA President Joe Healy has written to the Minister for Agriculture Michael Creed, making it clear that there can be no delays in the delivery of the low-cost loan scheme.

Healy said it is critically important that the agri-cashflow loans are available for farmers in January 2017.

“There has been a hugely positive response from the farming sector to the announcement of these loans.

“And it is my belief that there will be strong demand for the loan fund, with farmers using the funding available to restructure their financial commitments and to access low-cost working capital,” he said.

However, Healy warned that the absence of concrete timelines for availability of the loans as the end of December approaches has led to significant concerns and uncertainty.

Farmers will make their financial planning decisions early in the year, and it is critical that these loans are available as early as possible.

“Throughout 2016, IFA worked hard to secure low-cost funding for the farming sector, to deal specifically with cashflow pressures and to provide flexible working capital funding options.”

Healy also said that he has requested that the Minister communicate with the SBCI as a matter of urgency.

“There must be greater engagement between SBCI and the financial institutions, with the prompt agreement of terms a priority, in order to ensure the roll-out of loans in January,” he said.

Everything you need to know about the low-cost loans

To help farmers with the current cashflow difficulties they are facing, the Minister for Agriculture, Michael Creed, announced a low-cost loan scheme as part of Budget 2017.

Under the scheme, called the Agri Cashflow Support Loan Scheme, a total of €150m will be available to farmers at low-cost interest rates of 2.95%.

The Minister is encouraging farmers to consider their cash flow and borrowings situation now, and if appropriate, to be prepared to apply for these loans when they become available on a first-come, first-served basis. Read more on the low-cost loan scheme here