Local authorities ‘being fobbed off’ over water services investment 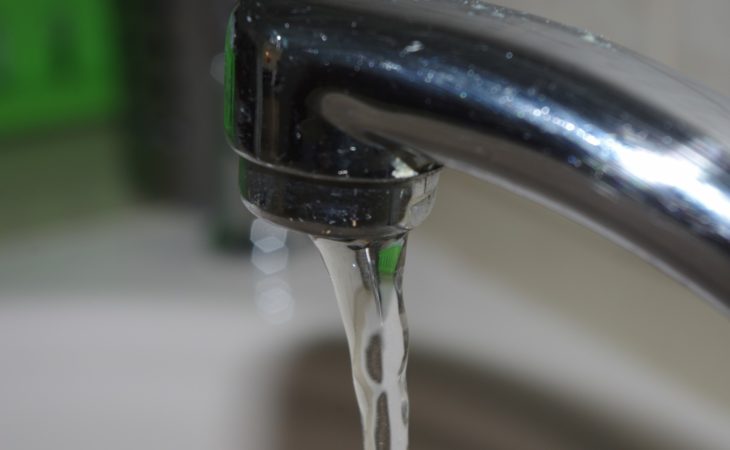 The Government is coming in for criticism over its handling of a promised investment programme for water services in rural areas.

Roscommon-Galway TD Michael Fitzmaurice has said that local authorities are “being fobbed off at the moment, as the Department for Housing, Planning and Local Government continues to delay in circulating revised terms and condition for the new programme”.

Fitzmaurice highlighted that, earlier this year, the minister for that department, Eoghan Murphy, revealed that the Rural Water Programme would run from 2019 to 2021, and would be allocated €23 million – an increase of €3 million from the previous programme which ended in 2018.

Back at the start of February, Minister Murphy announced – with much aplomb – a variety of changes and benefits as part of the investment programme.

“The key features of the programme – as outlined in the propaganda issued by the department at the time – included ‘significant capital investment to support Group Water Schemes in rural areas’, as well as increasing the maximum grant for the refurbishment of a domestic well up to €3,000,” the TD outlined.

Other proposals under the programme included: a new grant of up €5,000 for new wells; the abolition of the means test to qualify for a septic tank grant; and an increase in the maximum amount for a grant.

In February, the minister and his department claimed that changes to grants for wells and septic tanks would come into effect at the end of April. Unsurprisingly, however, we now find ourselves in August and still operating under the rules of the old programme. There is no immediate light at the end of the tunnel either.

“This is yet another example of the incompetence shown by this Government – as if the public needed any more,” Fitzmaurice claimed.

He called on Minister Murphy to “turn his attention to this and reveal what the delay in delivering these measures is”.

Fitzmaurice concluded: “If this Government continues to make empty promises to the people of Ireland, the repercussions will be felt when it is next time for the people to cast their vote.” 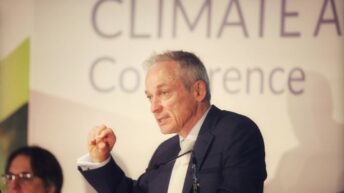 Bruton gives assurance that retrofit scheme applications will be assessed