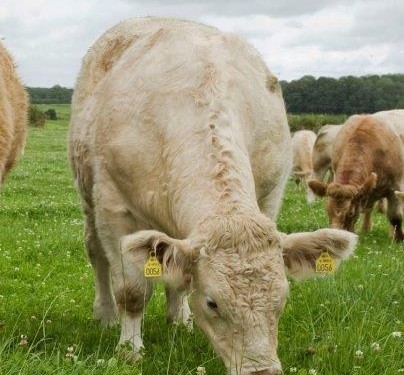 There is little solace for cattle farmers in the Teagasc outlook figures presented today, according to ICSA president Patrick Kent.

Kent noted that while the Teagasc figures are not substantially worse than 2013, the far better weather in 2014 counteracted serious falls in cattle prices.

“This is put in context by the average net margin of €1287/ha on dairy farms. The average dairy farm made 12 times more profit per hectare than the top, most efficient suckler farms and almost 6 times more than the most profitable beef farms. Forecasts for 2015 predict a big drop in dairy incomes but no real light at the end of the tunnel for the cattle sector,” he said.

The sheep sector is slightly more positive with an average positive net margin for 2014 of €171/ha, according to Kent.

“The Teagasc figures demonstrate why drystock farmers are unhappy, and confirm that most are eating into the Single payment and Agri-environment schemes as well as the LFA payment in order to survive. As these payments are falling rapidly on a lot of farms, the outlook is very gloomy and much worse on some farms than the Teagasc headline figures might suggest,” he said.