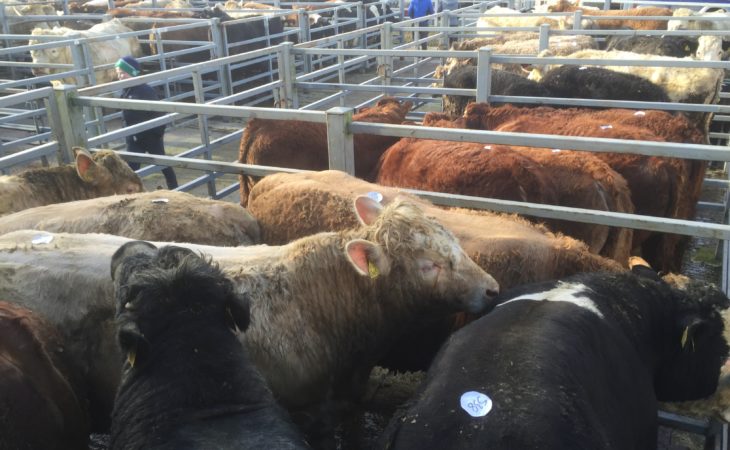 In recent days, a number of marts have chosen to limit the access of people to their sale yards in an effort to decrease the likelihood of an accident.

Also Read: ‘Only mart staff’ to be allowed in sales yard at Roscommon Mart

These announcements came in the wake of an accident that occurred in Mohill Livestock Mart, Co. Leitrim, last Friday (April 6) where a farmer had to be airlifted to hospital after being injured by a bull.

Following this, Aurivo announced that its four livestock marts would remain closed this week as an investigation was conducted into the accident.

Doyle believes that this is a move in the right direction, but that it must not detract from the prospect of a farmer buying or selling animals at a mart.

It is something that has been brewing for a while, but it has to be done in a measured way.

“I think it is a positive development and something that should continue across the country.

“Mart operators are doing it for the best reasons; health and safety. We have to limit the access of people to areas where cattle are being moved around.

Doyle also commended Aurivo for how it dealt with the accident that occurred in Mohill Livestock Mart last week.

Speaking to AgriLand in light of the recent developments, mart operators around the country underlined that the safety of their patrons is paramount.

The idea of limiting people’s access to the sales yard – especially during the sale, when cattle are regularly being moved around – is an idea that has been welcomed by some mart operators in the interest of health and safety.

Some marts have chosen to lock gates and erect signs to alert farmers to the changes in protocol. However, there are concerns that – despite these actions – certain farmers and livestock dealers may choose to ignore these safety measures in favour of inspecting livestock in the yard.

The practicalities of how access to certain areas of the mart will be limited to farmers will take time to iron out and will require a mindset change on the behalf of the majority of mart-goers.

In order to greatly reduce the likelihood of accidents in livestock marts, one mart operator indicated that children under a certain age should be banned from attending sales and that people with reduced mobility or those of an advanced age should have their access to certain areas significantly curtailed. 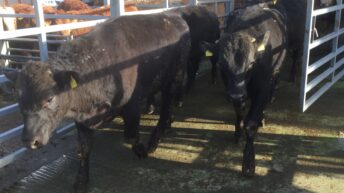