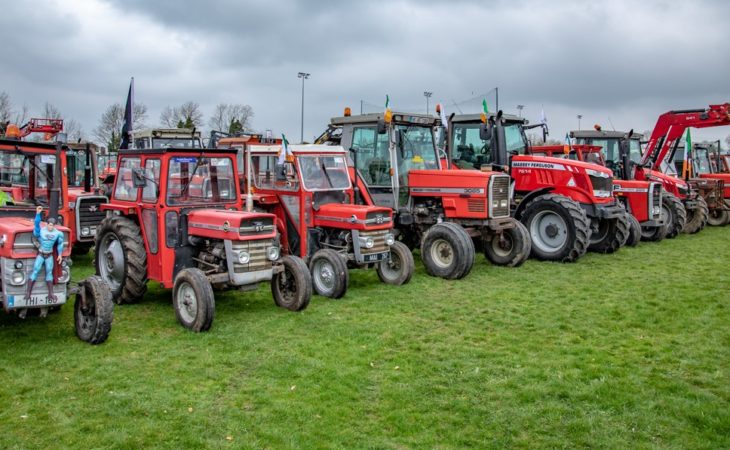 The participants set a new Guinness World Record for the longest parade of MF and Ferguson tractors. 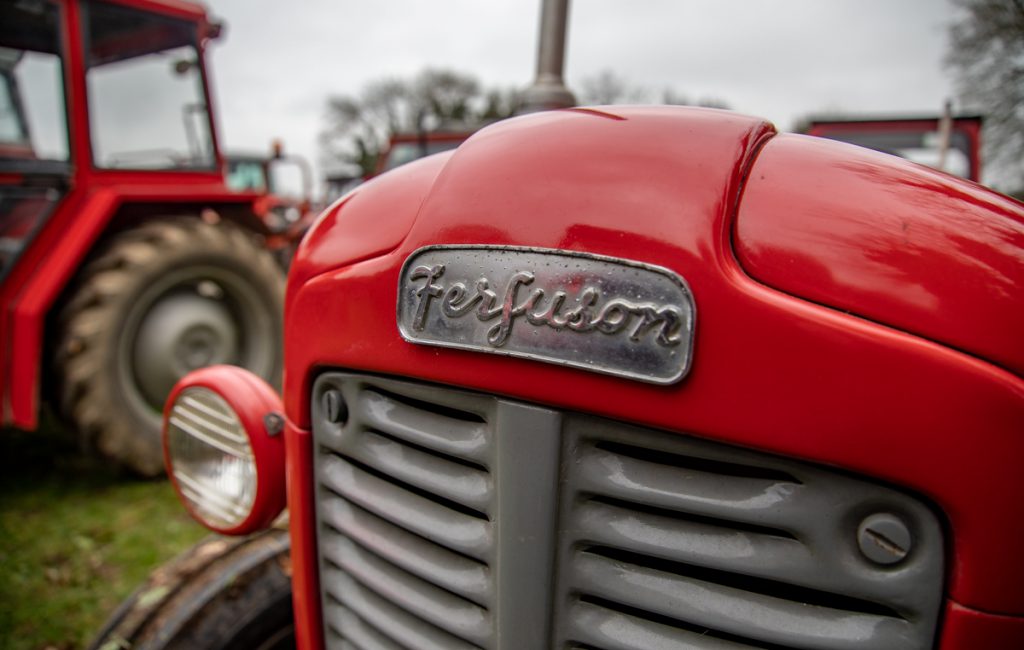 It was a major event for any Massey Ferguson enthusiast – or indeed anyone with even a passing interest in vintage and classic tractors.

Below is a video, which captures the sights and sounds from the event.

As the vintage club’s name suggests, the focal point for the event was Narraghmore village itself.

Back in February, in a different event, approximately 120 tractors turned out to take part in a charity run in aid of Cystic Fibrosis Ireland.

The event – which was organised in the memory of Lisa Dolan, a local girl who passed away last year after a battle with Cystic Fibrosis aged 21 – took place on a damp Sunday afternoon (February 18) in Clonark, Athlone, Co. Roscommon.

Despite the dreary conditions the local community turned out in force to support the event. Tractors began gathering at Connaughton’s Pub from 11:00am onwards.

Tractors of all makes and models turned up; with the large car park nearly at capacity, the charity run set off shortly after 12:30pm – with a large contingent of Lisa’s family, friends and neighbours taking part.

It was held in conjunction with the Malin2Mizen Cycle4CF. This charity initiative’s main event, a four-day cycle, will see participants setting off on a 602km trek on May 10 and arriving on May 13.

This year’s cycle will be in memory of Lisa, who helped to launch the event in Athlone in November 2016 – the same year as she received a double-lung transplant. The mammoth cycle aims to raise funds to support people living with Cystic Fibrosis in Ireland. 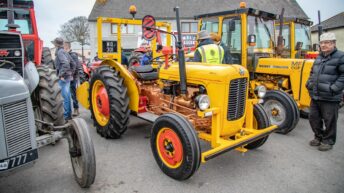 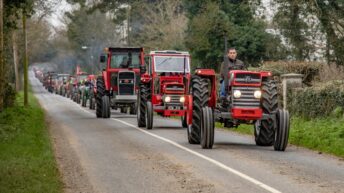