Limerick IFA to nominate candidate for Deputy President next week 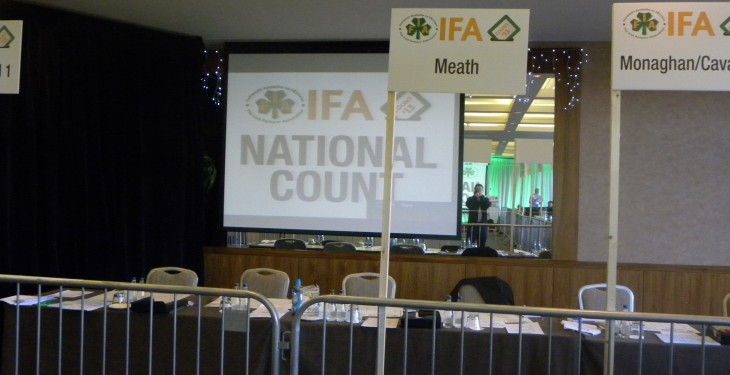 Limerick IFA is to nominate a candidate for the Deputy President position of the IFA next week.

It looks likely that two men are to contest the nomination, according to Limerick County Chairman Aidan Gleeson.

Richard Kennedy, former National Chairman of the IFA’s Dairy Committee, has thrown his name into the ring for the position.

“I’ve a good few hurdles to jump but I’m an IFA man and I passionately believe in the IFA for individuals.

“I’ll shoulder the wheel if people want me to do that, I’ve a good bit of experience. We need to get back credibility of the association.”

Donal O’Brien, has said he will make a decision on whether he will go forward for the position next week.

“A number of counties put pressure on me to go forward, you need somebody in there you could trust.”

O’Brien previously served part of a term on the Livestock Committee and he said that it is the IFA grassroots that he stands for.

The incumbent, Tom Turley will also be challenged for his Connacht Chairman position from within his own county.

Bertie Roche from Abbey, Galway, is challenging Turley for his position on the Executive Board after being was proposed and seconded at a Galway Executive meeting held on Monday night.