Are you licensed to pull? Survey says most aren’t – Macra 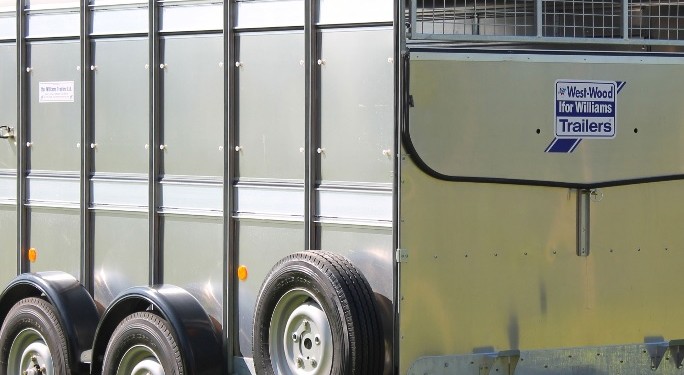 At the National Ploughing Championships next week, Macra na Feirme, the young farmers and rural youth organisation, will highlight the need for a class EB driving license to allow for the pulling of trailers. Drivers who do not hold a class EB licence are not legally permitted to tow a trailer greater than 750kg when the combined weight of vehicle and trailer exceeds 3500kg.

Macra has been highlighting this licence change since its inception in 2012 but a recent survey carried out of 247 Macra members showed that 72.5% respondents didn’t have a licence to tow a trailer.

Kieran O’Dowd, Macra National President, said, “We are asking young farmers, ‘Are you licensed to pull?’ because many do not realise that they need to sit a separate driving test to allow them to pull a trailer behind their car or jeep. Most insurance companies will void your insurance in the case of an accident and you may also be liable for prosecution as with all driving offences.”

Macra na Feirme are calling on everyone that owns a trailer to have a look at the category of their licence and if they do not have category ‘EB’, they should apply for a provisional licence immediately and apply to do a test.

Mr. O’Dowd concluded, “We are asking people not to delay on this as adding category EB to your license is straightforward and will avoid serious penalties down the line.”